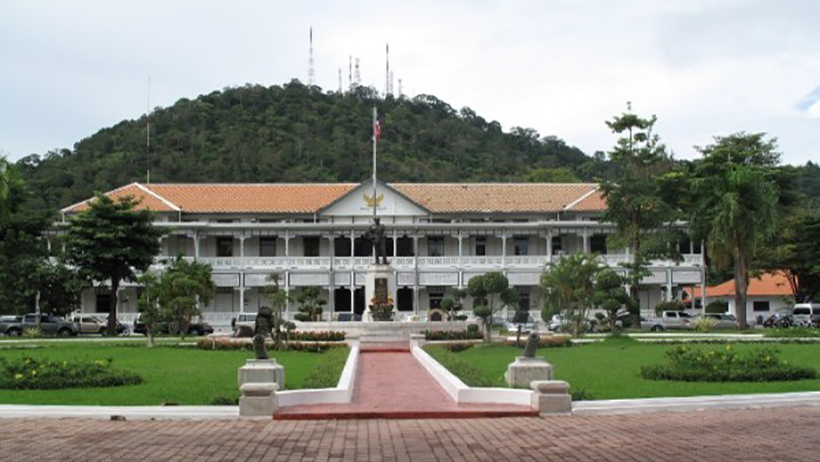 The ceremony was created under the project ‘preserve trees, preserve environment’. A crowd of Phuket officials joined the opening ceremony.

The Deputy Phuket Mayor, Ornpailin Trakulparipon, said that the council of Phuket Municipality Office agreed to let the office take care of the park area in the city hall.

She said that such project will help encourage people “thinking about environment preservation and revitalisation while also increasing green space for the city hall, where a public area is located and people can rest and relax”.

She also noted that the seedlings planted today were granted from the Governor from a previous event ‘National Annual Love Tree Day 2021’ and included 90 rubber plants, 50 mahogany, and 60 iron woods.