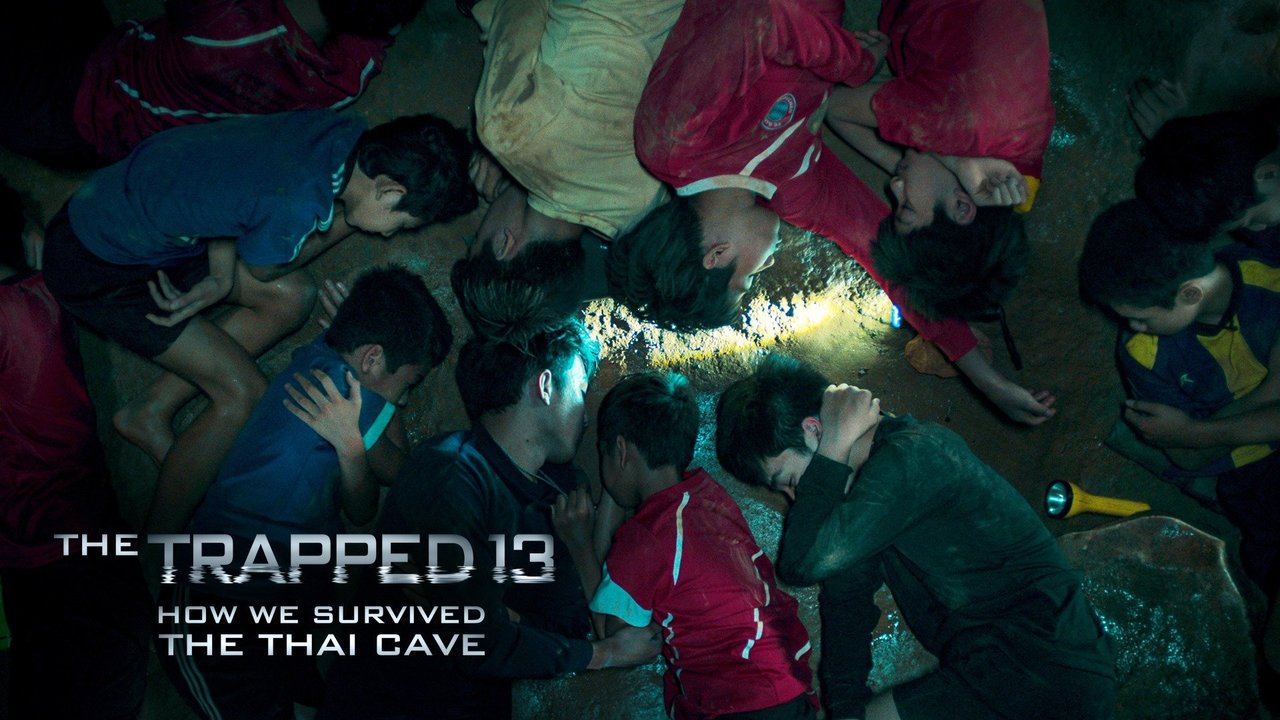 “The truth might be different from what people think”.

In quick succession, following the release of the acclaimed Netflix 6 part series about Thailand’s cave rescue back in 2018, comes this new documentary, including interviews with some of the boys stuck inside the cave, including Coach Eak. The Trapped 13 is the perfect epilogue to the 6 part miniseries, Thai Cave Rescue, released at the star of October.

There are now more documentaries or films about the Tham Luang rescue story than there are years since the incident in June/July 2018. But both this new documentary, and the Thai Cave Rescue mini-series on Netflix, are the best of the bunch.

In The Trapped 13 we get to hear about how the team survived; their conversations, what they did to pass the time, their fears and their elation of being found. The interviewees are all older, and look back at the incident with the wisdom those extra years have brought.

We all know the story, sort of, but to hear from the actual boys, it all seems much more real, and emotional. At one time or another, they all faced the possibility of dying inside the cave, unaware that there were thousands of people outside the cave trying to get them out. 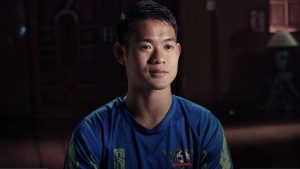 Coach Eak (Ekkaphon Chanthawong) leads the commentary, with his own origins story, losing his parents and siblings, to becoming an assistant soccer coach and then carrying the responsibility of keeping the team members alive inside the cave. He shares the heavy responsibility he carried during their incarceration and concerns that he would have to carry a the burden if any of the boys died.

“Whatever happens, we must not break.”

He describes the importance of the Mu Pa (Wild Boar) football academy and how it plays an important community role of keeping youngsters away from the many local temptations of crime.

Apart from Eak, only Mark, Titan, Adul, Tle, Mix and Tee joined in with the interviews from the rest of the team. Finding out where they are now, four years later, is also heart-warming.

Again, beautifully shot and directed by Pailin Wedel, a Thai film-maker, the film is glued together with accurate dramatic recreations of the various situations, visually supporting the narrative from the team members.

This 1 hour and 43 minute documentary (which can be watched in English or with English sub-titles) is the missing piece of the puzzle, filling in some of the knowledge gaps we had about the full experience of the team inside the cave.

“We are a team. We would win or lose together.”