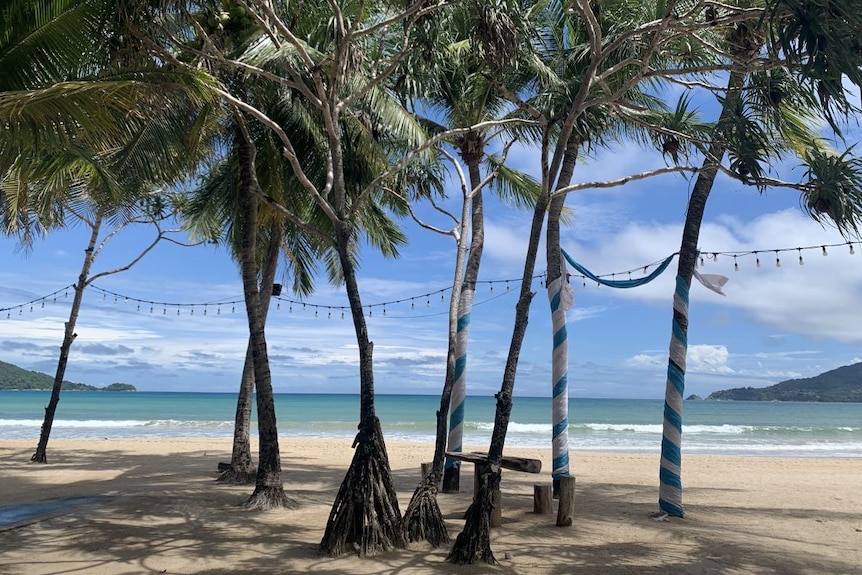 Overview of Phuket’s challenges from the perspective of a prominent hotel executive (who can’t be named) as they spoke to Phuket-GO about the problems and challenges facing the island’s hospitality industry. Despite the “official” rosy picture sometimes painted by local tourist associations and the Tourism Authority of Thailand, and self-interested industry groups, the situation is not good for Phuket’s hotel industry.

Just a few months ago it was reported in the Bangkok Post that 73% of new hotel developments either lay dormant or had been put in hold.

“Over 40% of the island’s international visitors two years ago were either from China or Eastern Europe including Russia,” according to c9hotelworks.com in the report.

Whilst middle eastern and Indian travellers are making up for some of the lost supply of pre-Covid tourists, the numbers, across the board, are still a fraction of pre-2019 levels – at least less than 20%. Outside of parts of Patong and Bang Tao/Cherngtalay, the island is still very quiet, tourist-wise.

All that said, there are some great deals on the island at the moment and, according to many, Phuket has never looked better.

Here’s a summary of an interview with a leading hotel executive, who manages several properties on the island…

1. Current reduced flight seat capacity is resulting in higher load factors on the planes – yes. But as the total number of seats is much lower than pre-covid, it’s not really helping hotels in Phuket generally.

2. Some hotels are really benefiting from high occupancy, however many are still at very low occupancy especially off the main beaches outside of Patong and Laguna areas. Even in Patong, it’s only the first couple of streets from the beachfront that are busy at all.

3. Many hotels in Phuket might report high occupancy but have they opened up their whole inventory (or rooms) or just some parts of their property? ie. opened 2 buildings of their 5 building inventory.

4. Still many local restaurants and tourist related businesses are finding it hard to operate, if at all, as I’ve heard many landlords are insisting on the pre-Covid rental rates which they cannot meet, so they’re going out of business. Where will the landlords find new tenants?

5. Don’t wait for the Chinese tourist market as they aren’t coming back at anytime soon. Their current major city lockdowns indicate they have a long way to go before they are confident to reopen, plus political uncertainty in China as new government leaders step into their positions in Q3.

6. Staffing is becoming a major issue for hotels, not just here but in most countries – airlines, hotels, service industries in general – as so many have now left the industry for many reasons including job security and low wages.

7. Phuket’s old image of taxi / tuk tuk “services” and “rip offs” has never been solved and already started to become an issue once again during the past few weeks. Poor PR for the island that should have been solved during the Covid years. It wasn’t.

8. Will the newer markets from India, for example, be sustainable? This market is helping a lot at the moment, especially in Patong, but as they are price-sensitive and always after a good deal, will hotels be able to increase their average rates eventually when other markets start to come back?

9. Hotels are having to review and look seriously at their costs like never before – electricity and fuel prices have really hit the room revenue bottom lines and current room profits are getting smaller as prices increase. The days of 70% plus room profit are impossible to achieve at the moment.

10. Local Thai travel market is now dropping as the subsidised travel programs finish. Question is whether hotels will still market for years to come to the Thai market at our reduced prices and “bundle up” as a way of thanking local tourists who helped us during Covid, or will prices jump up again and Phuket become financially unattractive to domestic travelllers.

11. Online Travel Agencies (agoda.com, bookings.com, hotels.com, etc) haven’t really helped hotels by reducing their commissions over the past year or so. They are still demanding 20 – 28% commissions on top for one off flash sale deals. These costs, on top of current fuel and electric costs, isn’t really helping hotels to break even or to get back into profit.

12. Hotel owners are having to weigh up operating at much reduced inventory (fewer rooms) and making a loss OR closing down again to cut their current losses.

13. Arrivals into Phuket International Airport – where are they actually going once landed? Phang Nga? Phuket? Krabi? Or beyond? Does anyone know as figures are distorted as this is unknown. “Official” figures might be right and look colourful on the page, but actually don’t reflect the reality of the situation.