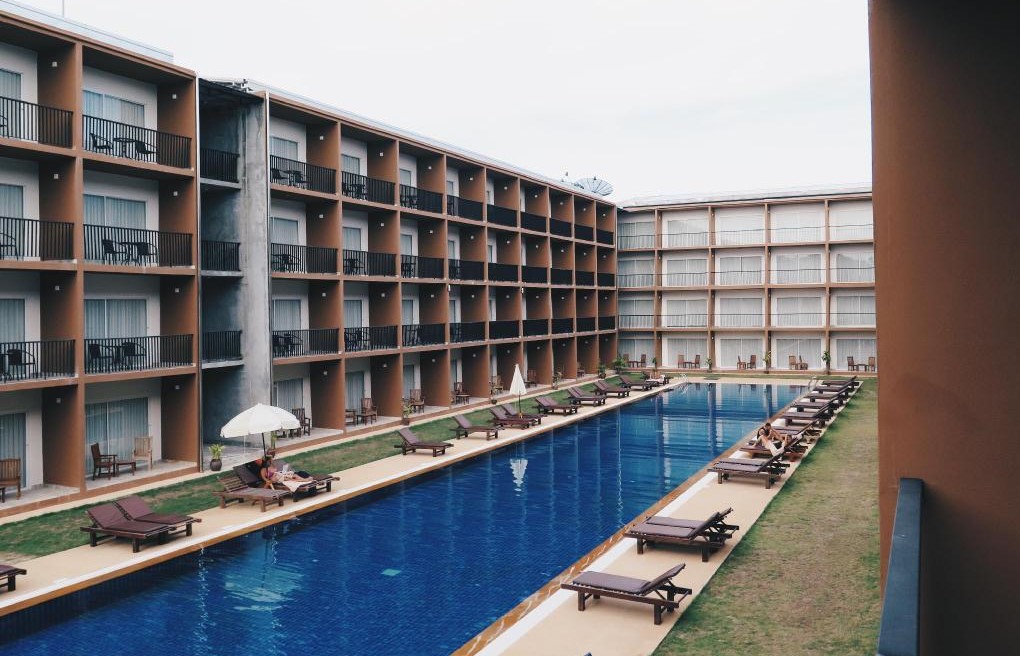 The Assistant Commissioner of the Royal Thai Police, Surachet Hakpal, is to oversee the investigation into the looting of an unoccupied hotel on Koh Samui. Surachet, popularly known as “Big Joke” by Thai media, says the cost of the items stolen from the Chaweng Blue Lagoon’s The Teak Wing is estimated at more than 14 million baht.

“Some stolen items were seized back after they were sold. The final cost of items lost is 14,331,500 baht. All suspects must be quickly arrested and stolen items must be seized as soon as possible.”

The owner of the hotel, which closed in 2020 when a contract covering a 30 year lease to a Swiss businessman expired, filed a report with Bo Phut Police last week, according to a Phuket Express report. Yommana Poonsawat had previously paid security guards to patrol the property, but it’s understood their contract was not renewed and Yommana discovered last month that items had been removed from the hotel.

The Phuket Express reports that police have found a number of suspects who allegedly have links to the previous renter of the property. The suspects include 6 Thai nationals and 3 Burmese nationals. It’s believed many of the items stolen from the property were subsequently sold on social media by someone claiming to be the rightful owner, according to the report.