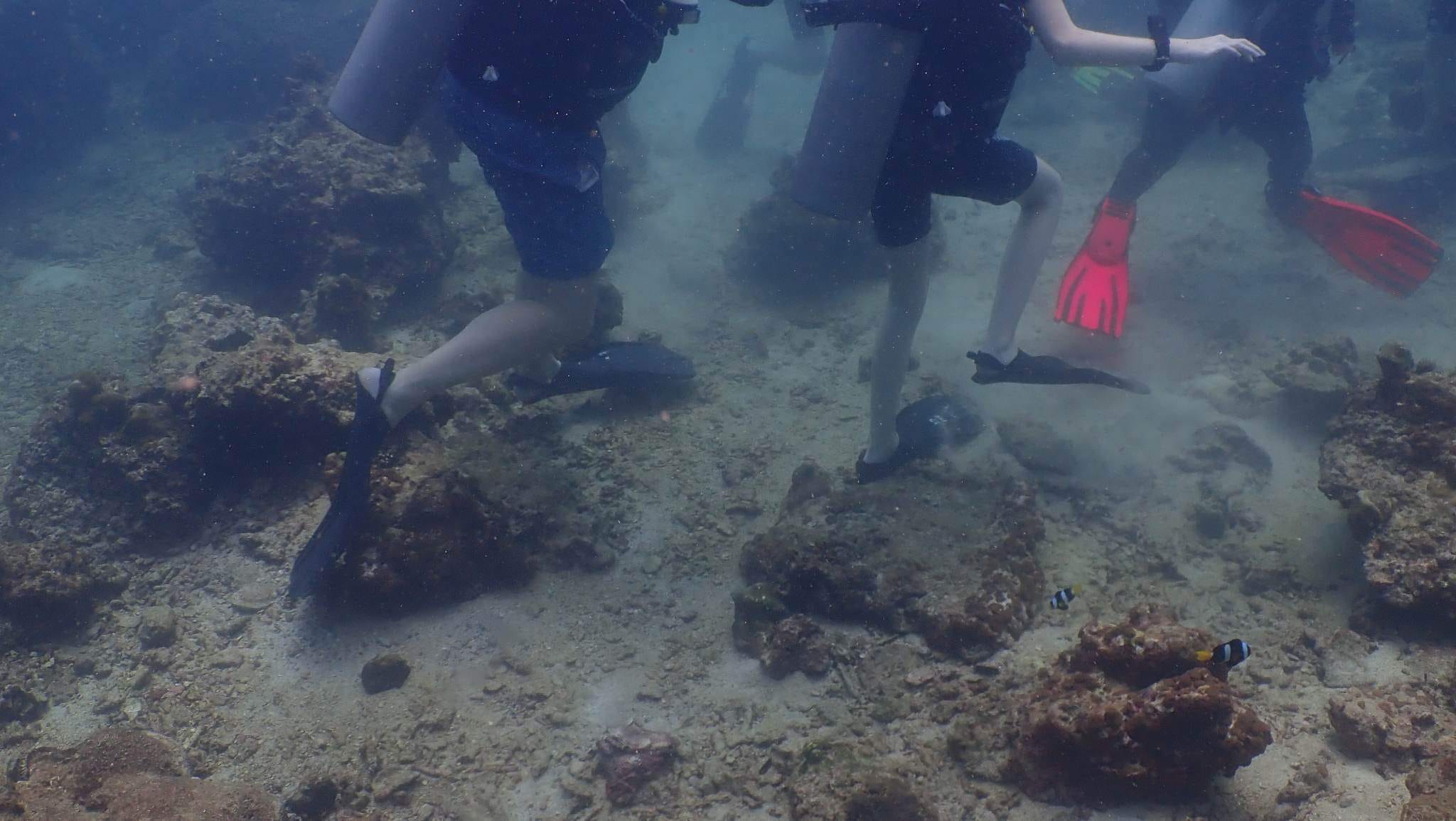 The impact of mass tourism, specifically uncontrolled numbers heading out to popular spots, was the main reason for Maya Bay being closed down for an extended period in 2018. Tour boats used to routinely drop their anchors over the side, affecting the natural sea beds and corals.

According to a Phuket Express report, the group says the photos were taken at Koh Ya Wa in Krabi and show a boat that has dropped anchor on top of coral. Other photos show divers, understood to be tourists, standing on coral.

The group says the photos were submitted anonymously over the New Year holiday by other divers and concerned residents. Those who submitted the photos say they want action taken against the alleged perpetrators.

According to a Nation Thailand report, the chief of Hat Noppharat Thara Mu Ko Phi Phi National Park has responded to confirm his office is working with the Marine Office in Krabi to confirm the owner of the boat, who is understood to be a foreign national.

Teekawut Sriburin adds that his office dispatched divers to check the coral reefs for damage and evidence has been submitted to Ao Nang Police Station, where charges have been filed against the boat owner.

“The sailboat owner will face a 5,000 baht fine for breaking through the buoy line.”