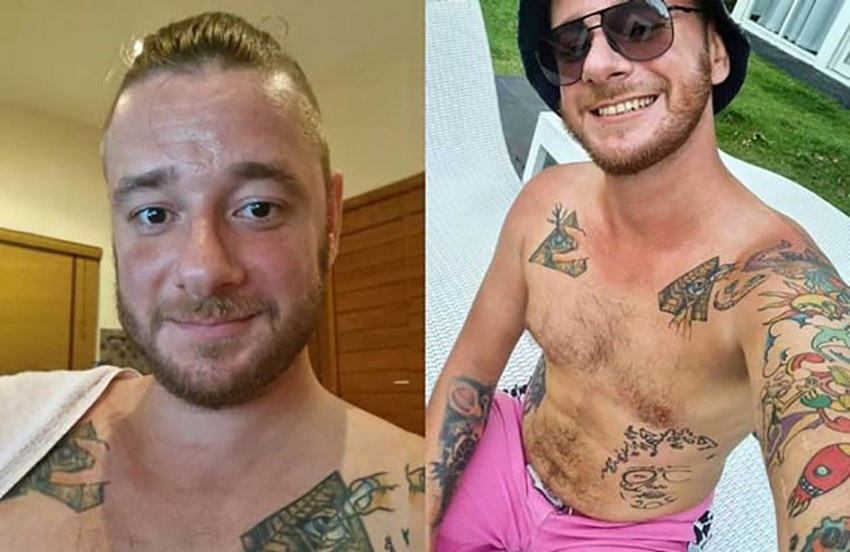 Friends of a Russian man missing for the last month have confirmed that a body found on Koh Phan Ngan is that of their friend. According to a Phuket Express report, the body was discovered in a wooded area by a Burmese national, who notified police.

The authorities arrived at the scene, in a dense forest near Kee Rad Hill, about a kilometres from Phan Ngan Hospital, to find a badly decayed body. It’s understood there were no signs of a struggle and police believe the man had been dead for at least a month.

According to the report, the man had been suffering with mental health problems and was potentially in psychosis when he entered the forest. The authorities believe he may have become disoriented in the jungle and died of dehydration.

The Russian man’s friends had previously reported him missing to police and posted several pleas on social media in an attempt to find him. It’s understood he was being treated for mental health issues at Phan Ngan Hospital when he fled the facility and disappeared.

After a visit to Phan Ngan police station, the man’s friends identified the human remains as that of the missing man. However, official DNA testing will be carried out to formally identify the body.