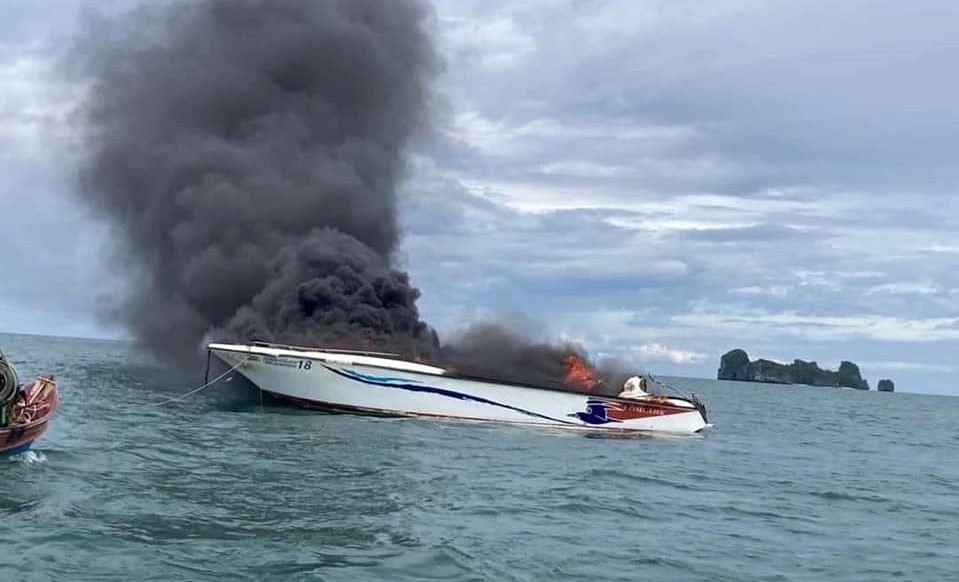 18 passengers and 2 crew members have been rescued after an explosion on a tour boat in southern Thailand. The boat, which was travelling from Chumpon to the Gulf islands, exploded into flames around 5 kilometres from the shore of the Chumpon sub-district of Hard Sai Ree.

Importantly, all passengers and crew were accounted for and out of danger. 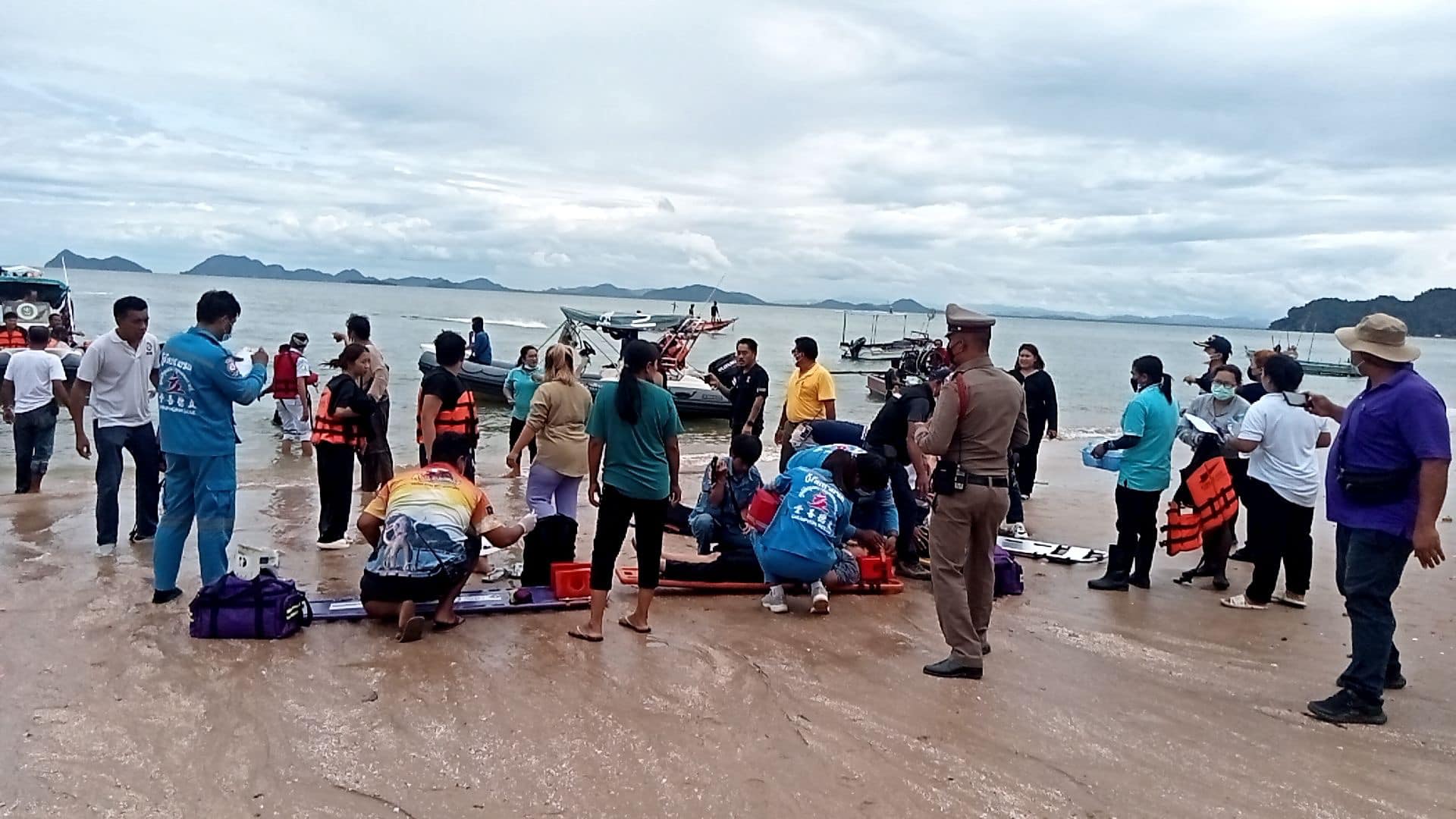 According to a Phuket Express report, rescue workers were alerted around 2.30pm yesterday and 14 ambulances were dispatched to tend to 20 injured people who had been transferred to a nearby beach. Only three people required hospitalisation.

It’s understood none of the victims sustained serious injuries and there have been multiple reports of people jumping from the boat into the water at the time of the explosion.

The sea conditions were reported as “rough” at the time of the incident off the uninhabited Koh Thong Lang, 5 kilometres from the departure pier at Chumpon.

An investigation has been launched to determine the cause of the explosion.