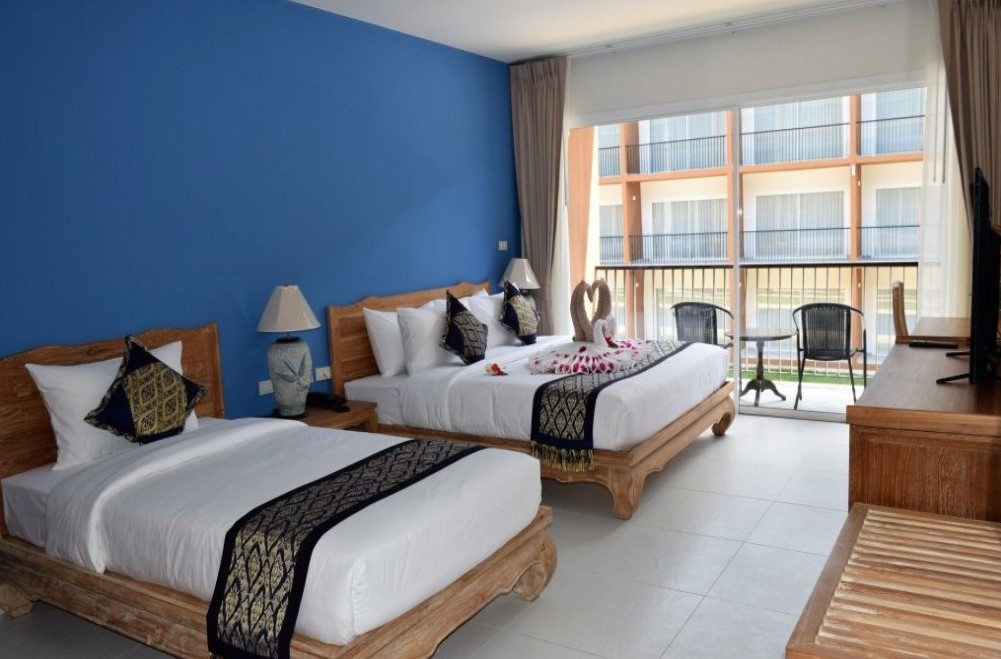 How’s the security on your abandoned hotel?

Six people have now been arrested as police on Koh Samui investigate the alleged large-scale looting of a luxury hotel that has been closed on the island since 2020. According to a Nation Thailand report, the 6 suspects are accused of stealing various assets from the Chaweng Blue Lagoon’s The Teak Wing. The 384 room luxury property closed its doors in 2020 after a contract covering a 30 year lease to a Swiss businessman expired.

According to the property owner, Yomana Poolsawat, items stolen from the hotel include doors, windows, electrical wires, utensils and lamps. In total, assets valued at 70 million baht have been looted according to Yomana’s police testimony. As part of their investigation, officers from Bophut Police Station have seized a number of hotel assets, equipment, and a 6 wheel truck from the suspects.

Superintendent Yuttana Sirisombat says the 6 are being charged with burglary at night using a vehicle.

“The police will do their best to find more suspects and bring back as many of the stolen assets as possible.”

Ratchaporn Poolsawat, President of the Koh Samui Tourism Promotion Association, says any other hotel operators who find themselves the victims of looters should get in touch and his association will work with the police to instigate legal action.

Ratchaporn adds that his association is also working with security agencies to introduce measures to restore investors’ confidence. 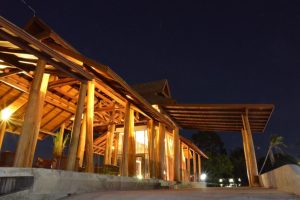