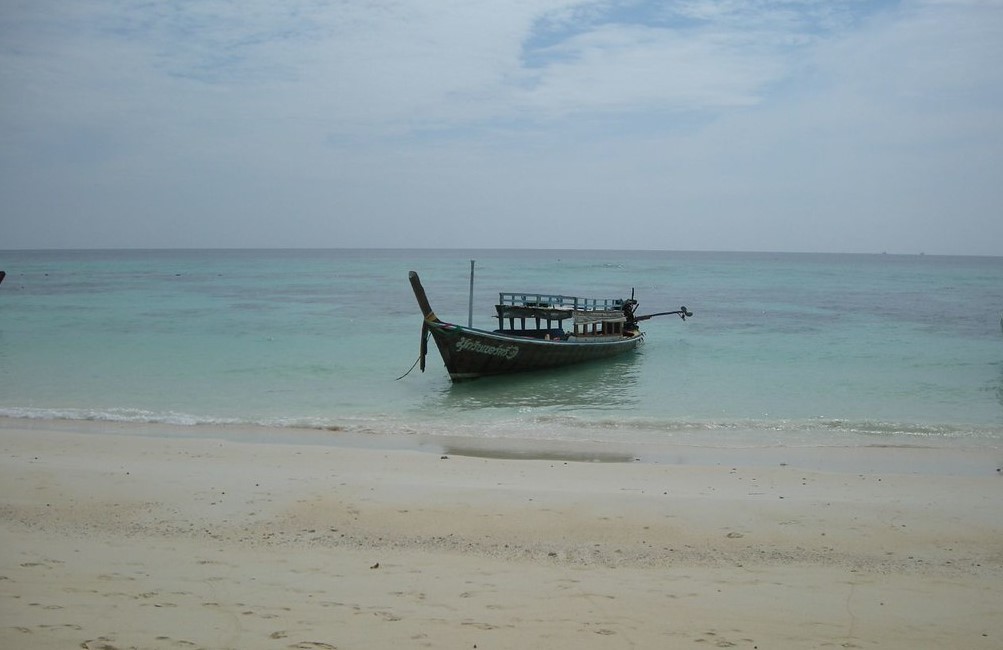 Rescue workers are searching for a Krabi boat captain who has gone missing after falling overboard while transporting tourists.  27 year old Apichart Boonrat fell into the sea between Koh Yaman and Koh Rok in Krabi province. It’s understood there were tourists on the boat at the time.

Krabi Marine Police were notified of the incident and officers accompanied by rescue divers spent 4 hours searching for the missing boat captain before darkness forced them to abandon the search. Taweelarp Suwannarit from Krabi Marine Police says there were 14 tourists and a tour guide on board the longtail boat at the time. Police believe the captain may have fainted before falling in the water.

The Phuket Express reports that there was a total of 16 people on the vessel at the time.

“Mr. Apichart Boonrat, the longtail boat captain with 14 tourists and one guide, was travelling near Poda Island in Ao Nang yesterday. The boat captain had gone missing while he was in the back driving the boat. The guide called for help. At this stage, we believed that the captain might have fainted and fell off the boat. The search has continued again today.”

In this article:Krabi, missing at sea, missing captain, tourist boat