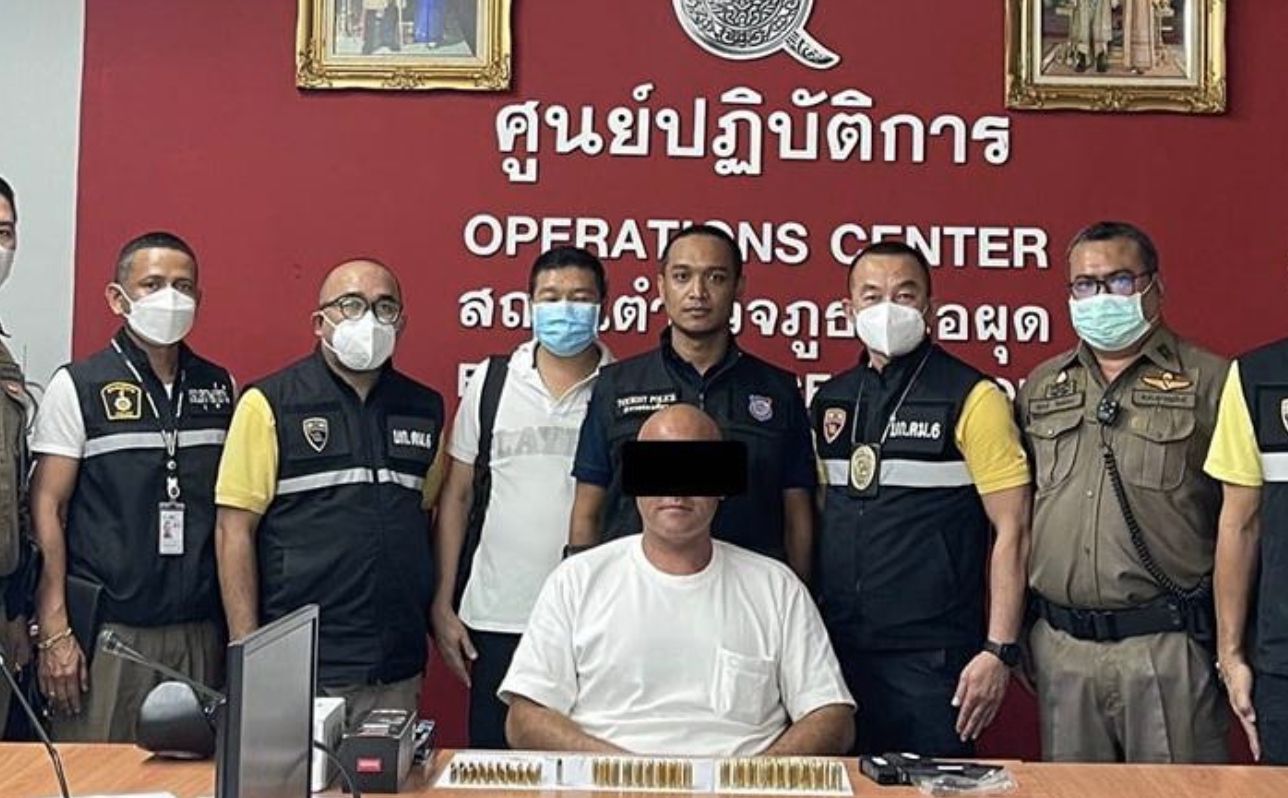 An Australian passenger is currently in custody and awaiting a court hearing after being found in possession of 96 bullets and a disassembled firearm at Koh Samui Airport. According to a Phuket Express report, the man told authorities he “needed the items for self-defence” while travelling.

Officials from Surat Thani Immigration Office say the 41 year old man, named as Mark Bassett, was taken into custody at Koh Samui Airport. Officers also confiscated 96 bullets and an item that had been disassembled into several parts and which resembles a gun.

It’s understood the Australian man told arresting officers that he’d purchased the gun and bullets from a Thai man in the sub-district of Bo Phut because he needs them to protect himself while travelling overseas.