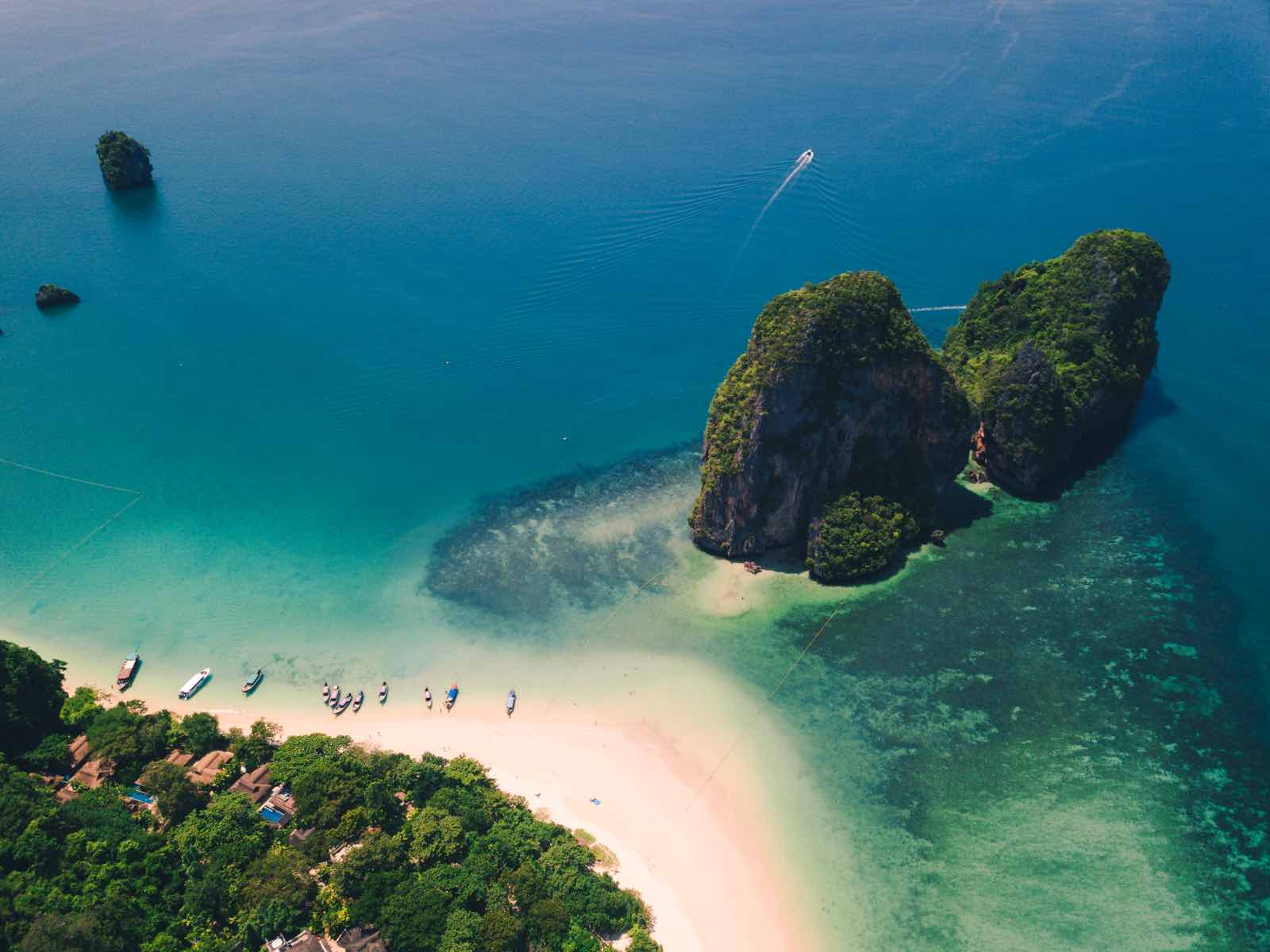 The surge continues. Or is that ‘Serge’?

Thailand’s southern islands are experiencing a surge in visitor numbers, as recently reported in Phuket. Surat Thani province is likely to see a 60% increase in tourists compared to the mid-part of 2022. The islands of Koh Samui, Koh Tao, and Koh Phang Ngan (all in Surat Thani province) have welcomed 2.3 million arrivals over the last 10 months, generating over 40 billion baht in tourism revenue.

Much of the current tourism recovery in southern Thailand is being driven by a big surge in Russian arrivals, making up the most numerous arrivals from one country since the middle of September. Before then, it was visitors from India providing the highest number of visitors this year.

On the other side of the southern peninsula, a similar increase is being seen at Koh Phi Phi’s Maya Bay, one of Thailand’s most popular tourist destinations prior to the pandemic. The Krabi bay currently welcomes around 4,100 visitors each day, according to data from Hat Noppharat Thara-Mu Koh Phi Phi National Park.

Park chief Theekhawut Sriburin has welcomed the increase in numbers, following the closure of the bay during August and September, to allow the fragile ecosystem to rest and recover. Maya Bay was previously closed for 3 years due to the damage caused by overcrowding and the uncontrolled hordes descending on the bay on a daily basis.

Theekhawut points out that the re-opening of the bay comes with some strict conditions. These include a ban on swimming in the bay, no collecting of coral or sea creatures, and only sunscreen deemed “reef-safe” permitted (how this latter rule is enforced is unclear).

“We want to preserve the bay’s resources as much as possible.” 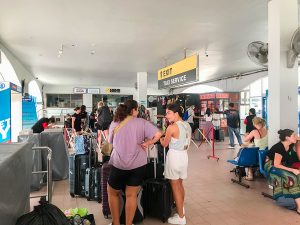