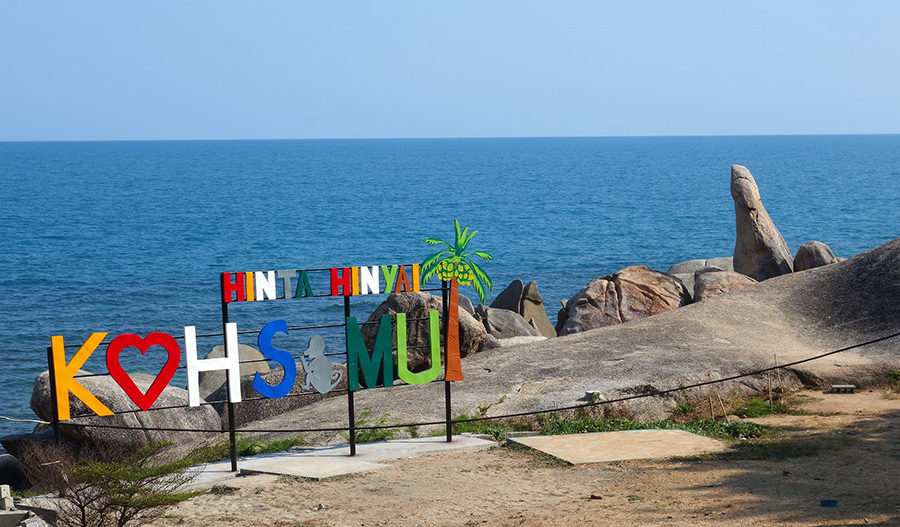 Another day in Thailand, another proposed ‘hub’.

The president of the Samui Spa Association says designating the island as a wellness destination would attract more tourists and help local communities. Wanwalee Tantikarn was speaking as Thailand’s tourism minister, Phiphat Ratchakitprakan, paid a visit to Samui over the weekend.

“Many tourists are now paying more attention to their health. If Koh Samui becomes the country’s premier health and wellness destination, it will draw more tourists. This will benefit local people as they will have more health treatment options as well.”

Phuket tourism operators have also been trying to promote the Andaman island’s ‘wellness’ attributes with many proposals over the years for retreats, health and wellness ‘hubs’ and promotion, none of which has materially emerged as firm priorities or infrastructure. But many of the island’s 5 star hotels have excellent wellness retreats.

Koh Samui tourism operators are also welcoming plans to connect the island to the mainland via a bridge to Ao Khanom, a district in the southern province of Nakhon Si Thammarat with some of the best, but lesser-known, stretches of beach in the Gulf of Thailand. 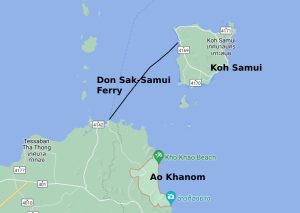 Witthaya Thongsuk, president of the Samui Association, has welcomed the idea, saying it would reduce costs by allowing goods to be brought onto the island via road. It would also offer visitors an alternative way of accessing Koh Samui and give locals a more convenient way to travel to and from the island.

According to the Bangkok Post report, Phiphat says construction of the bridge would be supervised by the Transport Ministry. Officials have already conducted a survey among local communities, which found that the benefits to residents, not just on Samui, but also nearby Koh Phang Ngan and Koh Samui, as well as people on the mainland, would be worth the outlay.