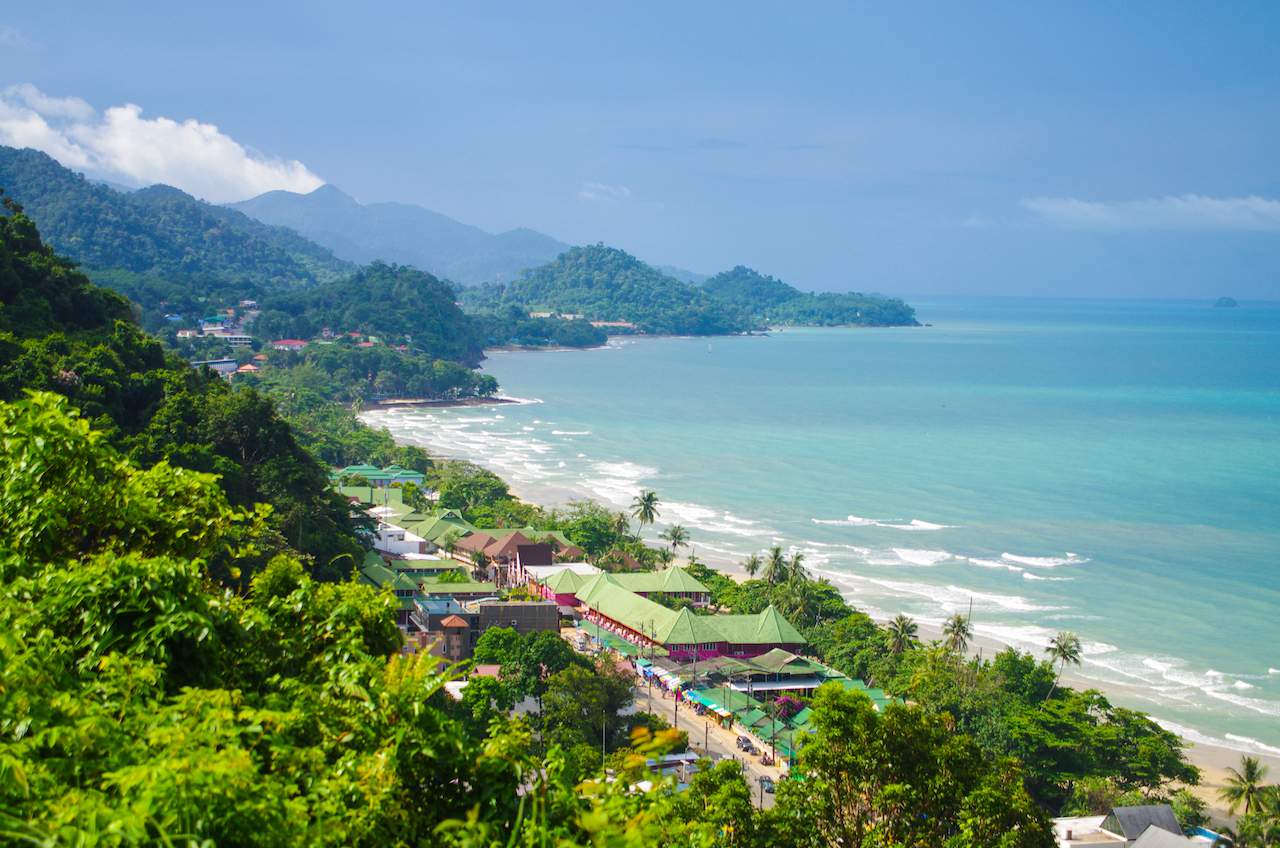 And the hottest island in Thailand at the moment (and by ‘hottest’ we mean the most popular) is….

According to the local tourism body, 90% of hotel rooms on Koh Chang have been booked out for November. They also noted a large proportion of Europeans and Russians at the moment.

The Trat Hoteliers’ Association also predicts that this trend is expected to continue throughout the traditional western holiday period.

“Though they (foreigners) were not staying long term as before, they were booking for one to two weeks.” 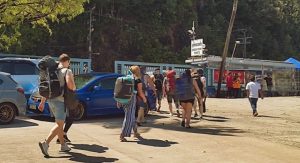 The weekend the island, just off the Trat coastline, has benefitted from an extended “long weekend” holiday break. Officials announced a special APEC break for residents and workers in Bangkok, Samut Prakan and Nonthaburi from Today, November 16.

“Only 10% of rooms were left in Koh Chang in November,” according to Sakkhit Mungkarn of the Trat Tourism Business Association.

“The island is safe and beautiful, after the pandemic natural resources have recovered and the parkland was gorgeous. “

During November, to keep visitors amused, the island is running three key events, the Bikini Run (hoping to mimic the success of the annual Pattaya Bikini Run), a local Seafood Festival and the Miss Grand Trat beauty pageant. 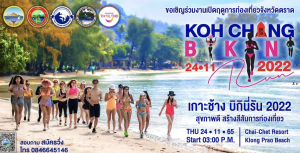 Koh Chang dances to a different beat than Phuket or Samui – the first and second largest islands in Thailand. Facing the Gulf of Thailand, the island contains dense, steep jungle, along with great diving and snorkelling spots. It has also avoided the ravages of mass tourism in the past and the overdevelopment seen in both Phuket and Samui.

Koh Chang appears to be benefitting from the new Thai tourism paradigm, whilst its larger island siblings are struggling to re-invent themselves and retain their attraction and relevance as Thailand’s most popular tourist island destinations. Meanwhile, the lesser known Koh Chang has a “certain innocence” with 70% of the island covered in virgin jungle. Add in excellent, uncrowded beaches and a picturesque mountains landscape, and Koh Chang has bragging rights as one of the most naturally eco-friendly islands in Thailand.

Koh Chang is a six hour road trip from Bangkok, or a short taxi ride from the Trat Airport. Bangkok Airways flies into Trat each day. 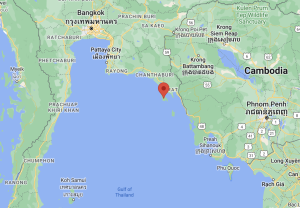