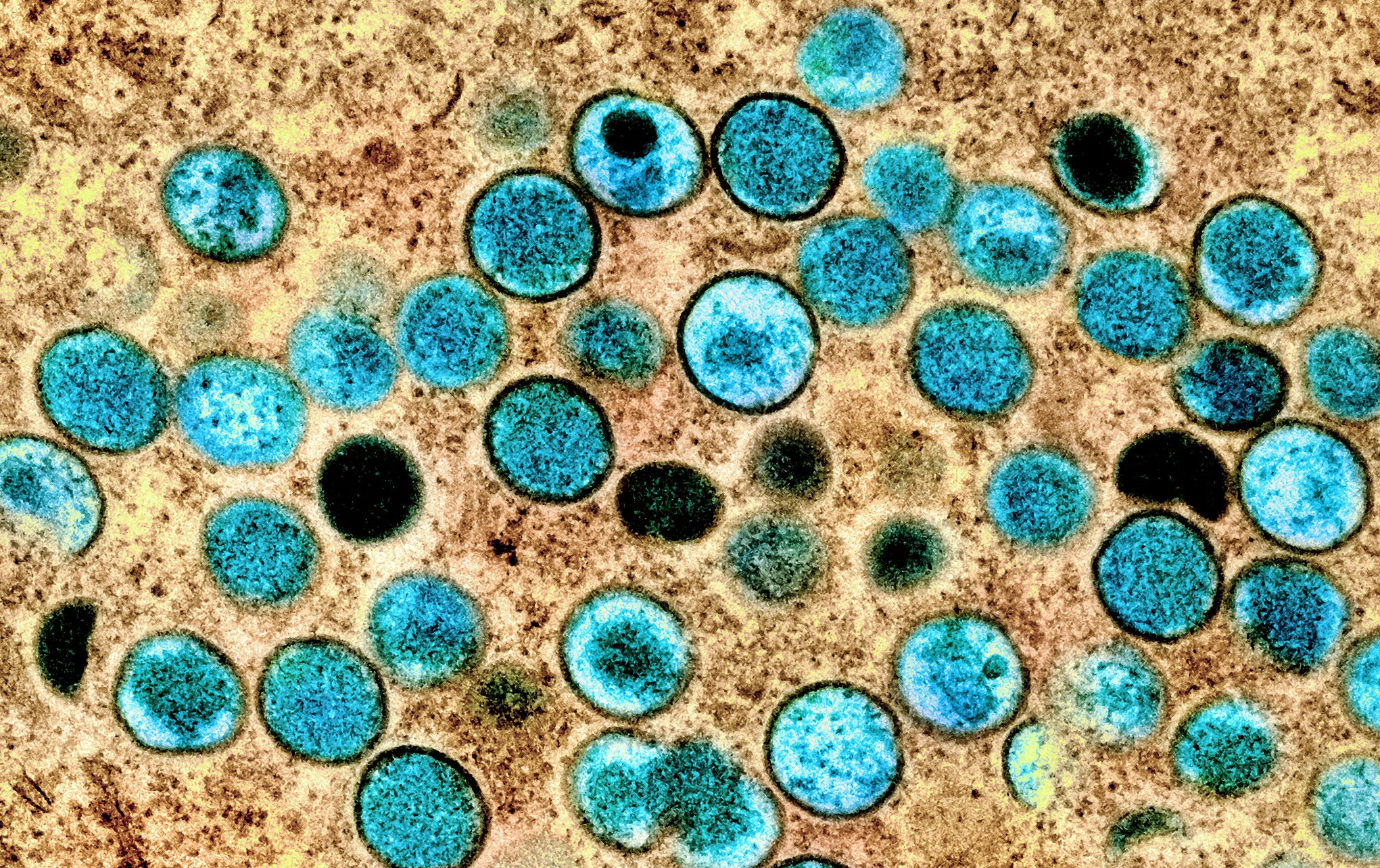 Thai health officials have confirmed that 10 suspected monkeypox cases in the kingdom are in fact herpes simplex or skin infections. Opart Karnkawinpong from the Department of Disease Control says all 10 patients are foreigners, 6 of whom have links to Muay Thai training camps on Phuket and in neighbouring Krabi.

Monkeypox, whilst of mild concern in some parts of the world, there have been no confirmed cases detected in the Thailand community (below). More than 2,100 cases have been detected in 42 countries since May in this latest cluster. There has been 5 such small outbreaks of monkeypox in western countries since the start of the century.

Meanwhile, Singapore has recorded its first local case of monkeypox in a British flight attendant who entered the country last week. Authorities on Tuesday disclosed the case, saying the 42 year old man had flown in and out of the city state in mid-June.

Back in Phuket, fluid specimens taken from each of the patients and sent for laboratory testing have confirmed none of them have monkeypox. Instead, Thai PBS World reports that the patients have been diagnosed with unspecified skin infections or the herpes simplex virus. Opart says herpes simplex type 1 has been detected in 6 people who did boxing training at camps in Phuket and Krabi. The other 4 are confirmed as having a skin infection.

Thailand has dodged monkeypox so far, with just one case reported in a transiting passenger en route from Europe to Australia last month. Nobody who had close contact with the passenger on the flight or at the airport tested positive for monkeypox and so far, there has been no case of community transmission in Thailand.

Elsewhere in Thailand, tests carried out on an Australian patient at a private hospital in the central province of Samut Prakan earlier this month confirmed he did not have the monkeypox virus. The patient had complained of a cough, fever, sore throat, and blisters on his hands, face, and neck. He had spent time training at a Muay Thai camp in the nearby province of Pathum Thani.

Health officials say the monkeypox virus is not as easily transmissible as Covid-19, unless someone has close contact with an infected patient who is already exhibiting symptoms. Since May 7, there have been 3,157 confirmed monkeypox infections worldwide, across 45 countries.