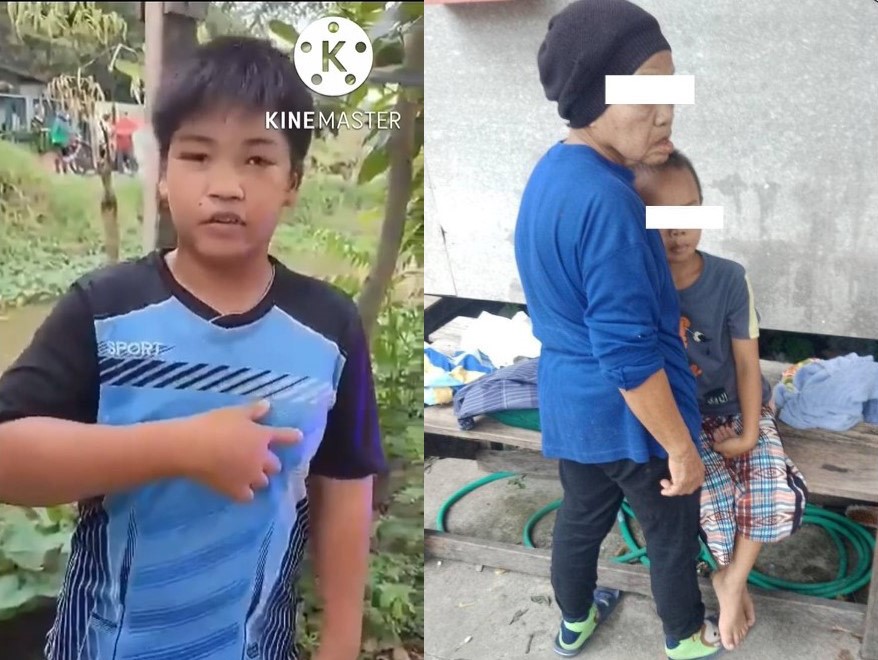 Officials are praising a 12 year old boy who administered CPR on a 6 year old child rescued from a Bangkok canal. The younger child had gotten into difficulty while in the canal in the Min Buri district and was pulled out. However, he only regained consciousness after 12 year old Siraphat Sri-ngarm began administering CPR.

According to a Thai PBS World report, the boy had only recently learnt the life-saving technique at a rescue foundation. His quick actions have been praised by district chief, Sakchai Saisuk. After the boy began administering CPR, the younger child regained consciousness and was rushed to hospital by rescuers from the Rom Sai Foundation.

For his part, Siraphat says he only learnt CPR from a rescuer at Rom Sai on October 5, adding that he just happened to be on the scene when the 6 year old child was pulled from the water.