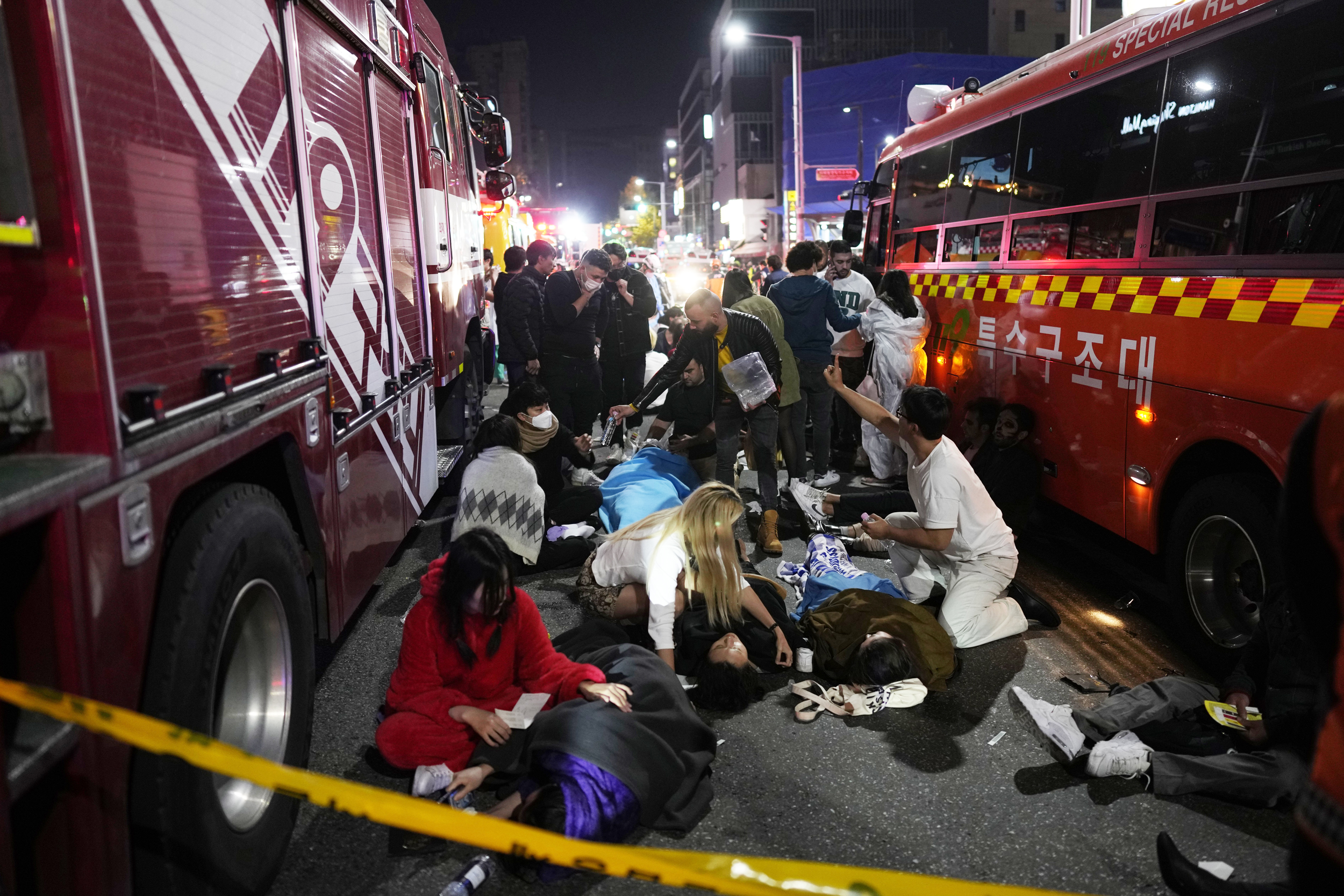 The scene in Seoul during Halloween crush- PHOTO: AP

155 people have been killed killed and 82 others injured, including 19 foreigners, in what Seoul police are describing as a crowd surge in the Itaewon nightlife district of the capital Seoul, South Korea. 10s of thousands of Halloween partygoers packed into the popular nightlife district, many dressed in costume.

One Thai has been confirmed as dead in the incident.

Although the cause of the surge is not clear, witnesses say that revellers were packed tightly into the district’s narrow streets and the size and compact nature of the crowd was preventing people from easily moving through the area.

Dozens of injured partygoers were transferred to nearby hospitals and local health authorities confirming that the incident’s death toll was likely to continue rising.

Most of the casualties are reported to be teenagers and people in their 20s who had gathered to celebrate Halloween.

Officials report that many people were found dead on the ground having suffered cardiac arrest. Many of the survivors describe breathing difficulties and people panicking around them.

517 firefighters and 1,100 police officials,, along with 70 government staff attended the emergency scene to help the survivors and start the process of identifying the dead. A missing person’s section was immediately set up to help in the identification process.

19 foreigners are reported to be among the 155 people who died and another 15 are injured. 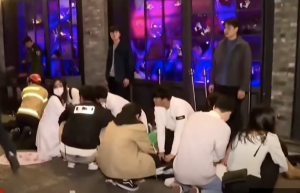