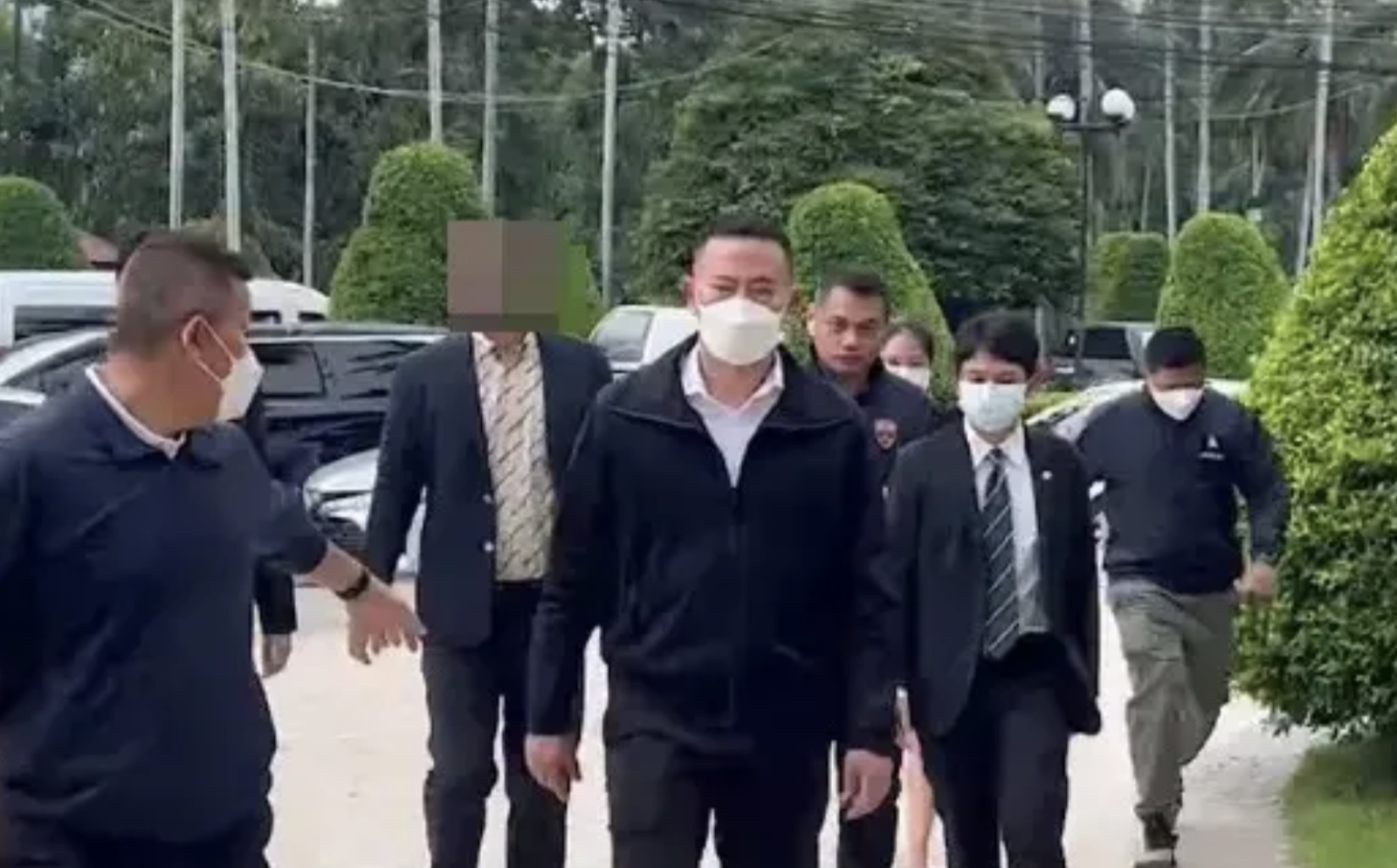 A Chinese national accused of being the leader of various Chinese triads operating in Thailand has been indicted on multiple charges. Chaiyanat Kornchayanant is one of 41 people indicted on charges that include drug trafficking and money laundering. Several of his fellow suspects are also Chinese nationals, according to a Thai PBS World report.

Chaiyanat, also known as “Tuhao”, and 40 others, were indicted yesterday at the Bangkok South Criminal Court. This latest development came after attorney-general Naree Tantasathien gave the go-ahead for all 41 suspects to be indicted on multiple charges.

In addition to drug trafficking and money laundering, the charges include criminal association with multinational criminal gangs, illegal possession of firearms and ammunition, running a nightlife venue without permission, hiring foreign employees without work permits, working without permits, and sheltering illegal immigrants.

Chuwit’s allegations followed an October 26 police raid on the Jinling Pub in the Bangkok district of Yan Nawa. In that raid, 104 customers, most of them Chinese, tested positive for illegal substances. The venue has links to Chaiyanat, who is believed to hold a majority stake in around 22 companies in Thailand. He has denied that any illegal drugs were used at the venue.

The subsequent investigation, led by deputy national police chief Surachate Hakparn, was extended to look into additional businesses owned by the Chinese national. The authorities have also seized property owned by Chaiyanat and his accomplices, understood to be worth over 5 billion baht. In addition, at least 3 generals and hundreds of of immigration officials are alleged to be implicated in the ongoing investigation. 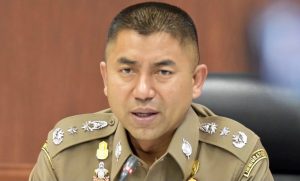 She’s also the niece of Pracha Promnok, a former National Police Chief who served as deputy minister in the Yingluck Shinawatra administration.