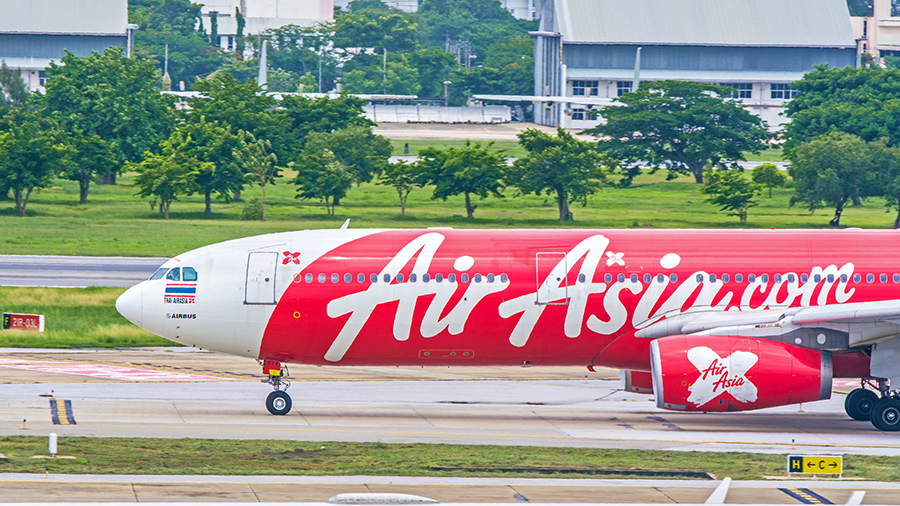 From February 1 next year, AirAsia will introduce a new direct service between Chiang Mai and Singapore. The service will operate 4 times a week, on Mondays, Wednesdays, Fridays, and Sundays, according to a TTR Weekly report. The announcement comes as the carrier resumes both domestic and international flights to and from Chiang Mai.

Santisuk Klongchaiya, CEO of AirAsia Thailand, says the airline plans to deploy 4 aircraft to the Chiang Mai hub, in response to increased passenger demand next month and during the first quarter of next year.

To mark the introduction of the new service, AirAsia is launching its “Endless Colours of Singapore” promotion. This offers AirAsia members one-way fares of 3,390 baht on the route and 3,430 baht for non-members. The fares can be booked until December 4, through the AirAsia Super App only, and are valid for travel from February 1, 2023.

AirAsia currently operates 8 domestic services from Chiang Mai to Bangkok (both Don Mueang and Suvarnabhumi), Phuket, Krabi, Hat Yai, Surat Thani, Khon Kaen, and Hua Hin, as well as 5 international routes to the Vietnamese cities of Hanoi and Danang, the Taiwanese capital, Taipei, Kuala Lumpur in Malaysia, and the newly-introduced service to Singapore.