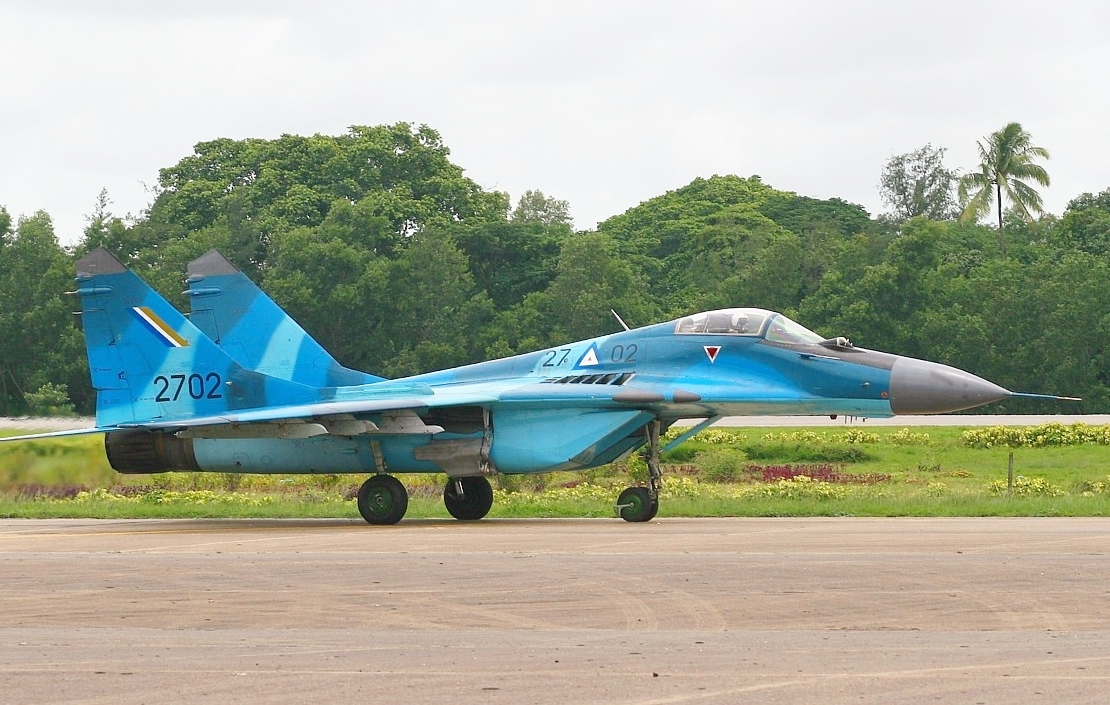 Human rights organisation Amnesty International has accused the Burmese junta of diverting fuel intended for civilian aircraft to the military instead. According to an AFP report, a study carried out by Amnesty International observed 8 shipments of aviation fuel that arrived at Thilawa port, just outside of Yangon, between February and September of this year.

The report states that the shipments were handled, stored, and distributed by two Burmese affiliates of oil giant, Puma. It’s understood one of those affiliates is a joint venture with a corporation owned by the Burmese state.

Amnesty is basing its claim on evidence sourced from satellite imagery and hacked papers, which the organisation says prove that some fuel supplies were diverted to airports which share refueling facilities with nearby military sites.

Amnesty points to customs documentation and letters which indicate that at least 2 consignments of fuel were transferred directly to the military. According to the report, those consignments came from the Singapore Petroleum Company and Thai Oil. The report also states that a Burmese affiliate of Puma’s hired a local company to deliver fuel to a storage facility run by the military.

The Burmese military, including its air force, is accused of involvement in war crimes, since last year’s military coup ousted Myanmar’s democratically-elected government. The country is currently in a state of chaos, with fighting breaking out between ethnic rebel groups and anti-coup factions. Human rights organisations accuse the Burmese military of targeting civilians in air strikes.