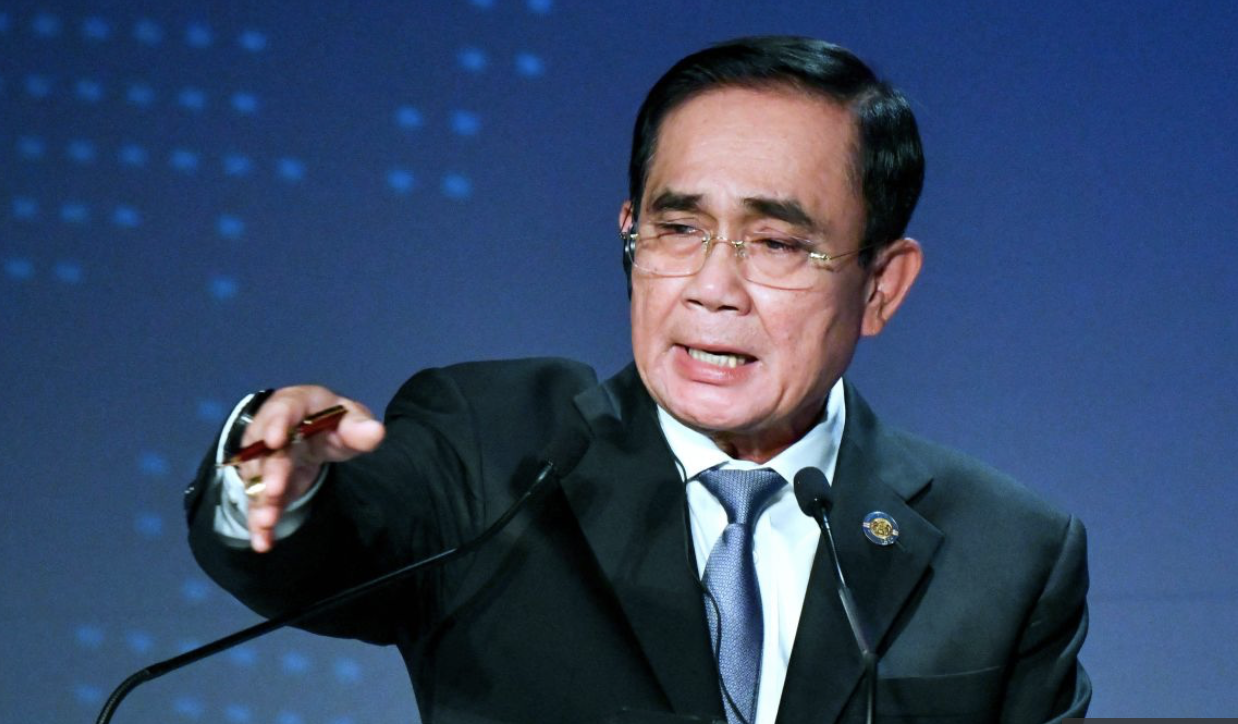 Announcements today from the CCSA

The Centre for Covid-19 Situation Administration, the CCSA, has announced another 2 month extension of Thailand’s Emergency Decree, effective up to the end of September.

CCSA spokesperson Dr. Taweesilp Visanuyothin reported that today’s meeting of the Covid taskforce, chaired by Thai PM Prayut Chan-O-Cha today, said that the meeting “had considered extending the state of emergency throughout the kingdom for the 19th time”.

The Thai government set up the emergency decree and the CCSA to be able to make quick decisions, on the run, as Thailand’s Covid situation changed, without needing to discuss and debate measures in the Thai parliament. The emergency decree was enacted in April 2020.

In effect, the emergency decree means almost nothing to the day to day life of people living in, or visiting, Thailand. Foreign tourists will notice nothing different about Thailand under the current ex-parliammetary decree.

The Thai PM, as the chair of he CCSA, stressed that “such an extension is for disease prevention and preservation of people’s lives and is not for other purposes or political matters”.

Several pro-democracy protesters and oppositional MPs have suggested the PM is only extending the emergency decree for political purposes.

There were no changes made to the wearing of face masks in Thailand at today’s meeting. But the PM did stress that he “strongly advises” people to keep wearing them in public places.