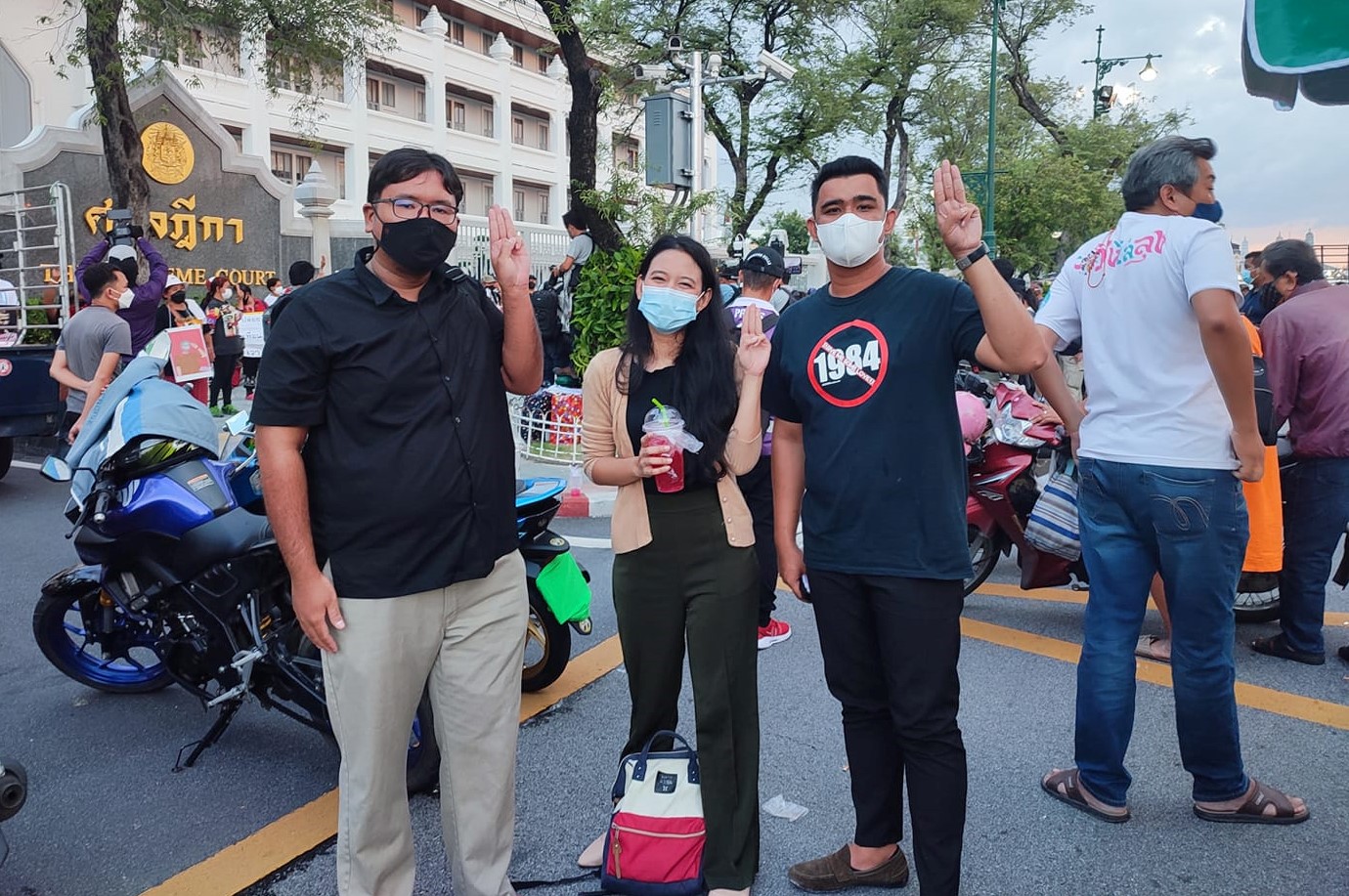 Protesters, generally, like (or need) to be where the cameras are. And, in the case of the current protests over the APEC conference, the protesters have been told to stage them at least 4 kilometres away.

Now political activist Patsaravalee Tanakitvibulpon, aka. “Mind”, says anti-government protesters could “try to get closer” to the APEC Summit this weekend. She says activists want to highlight to world leaders and other attendees that many people in Thailand do not support the government.

According to a Thai PBS World report, activists are gathering at Lan Khon Mueang Town Square until tomorrow, but Patsaravalee says they may attempt to move closer to the Queen Sirikit National Convention Centre where the summit is being held.

Security has been beefed up significantly in the capital ahead of the 2-day event, which is being attended by government leaders from around the world. Should political activists attempt to get close to the venue, they’re expected to meet fierce resistance from police.

Patsaravalee is aware of this and has called on the authorities to refrain from using force against anti-government protesters. She adds that doing so will only damage Thailand’s reputation internationally.

Meanwhile, the protesters have released a statement, repeating longstanding calls for PM Prayut Chan-o-cha to resign. They are expected to gather closer to the summit venue today, assembling at the Asoke intersection.