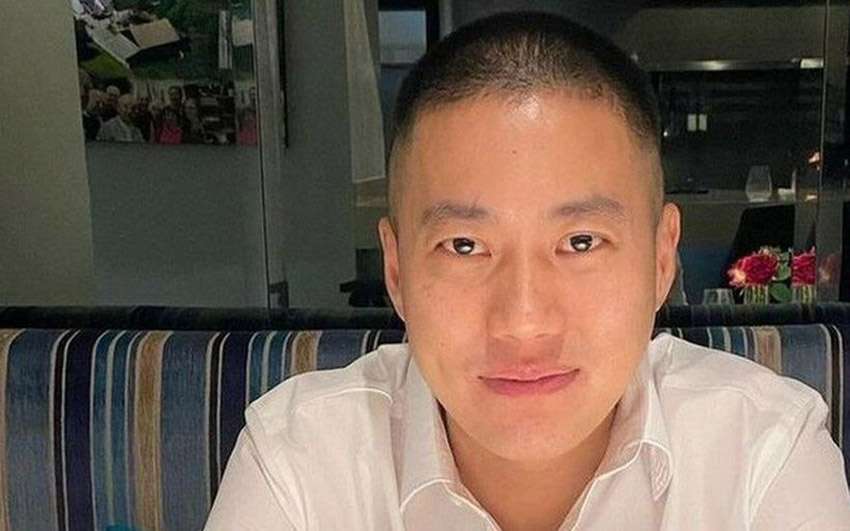 The Thai government will seize undeclared assets valued at 1.35 billion baht from former police chief Thitisan Utthanaphon, aka.“Joe Ferrari”, because of his collection of luxury cars. Thitisan was jailed last June for the murder of a drugs suspect. He was found guilty of torturing 24 year old Jirapong Thanapat, causing his death during a police interrogation in the northern province of Nakhon Sawan, whilst other senior police were in attendance.

Jirapong’s death was initially covered up and attributed to an amphetamine overdose, until leaked CCTV footage showed the man being tortured by Thitisan and 6 other officers. In the footage, the police officers can be seen wrapping several plastic bags around the suspect’s head while demanding over 200,000 baht in bribes.

During a press conference that took place after his arrest, Thitisan was given an opportunity to address the media (not something normally afforded to arrested suspects in Thailand) and stated that Jirapong’s death had been an accident.

The former police chief’s sentence was subsequently reduced to life imprisonment because he’d made attempts to revive the victim and had paid for his funeral expenses.

Niwatchai Gasemmongkol from the Office of the National Anti-Corruption Commission says the authorities have now ruled that Thitisan is “unusually wealthy” and have ordered his assets be seized.

“His income, which came from serving as a government official, does not match with the assets he has.”

During the murder investigation, Thitisan’s unexplained wealth came under the spotlight, when it was revealed that he owned a mansion in Bangkok, as well as a fleet of 42 luxury cars. His lifestyle was that of the rich and famous and, according to a Bangkok Post report, he mingled with celebrities. All on a salary of less than 50,000 baht a month.