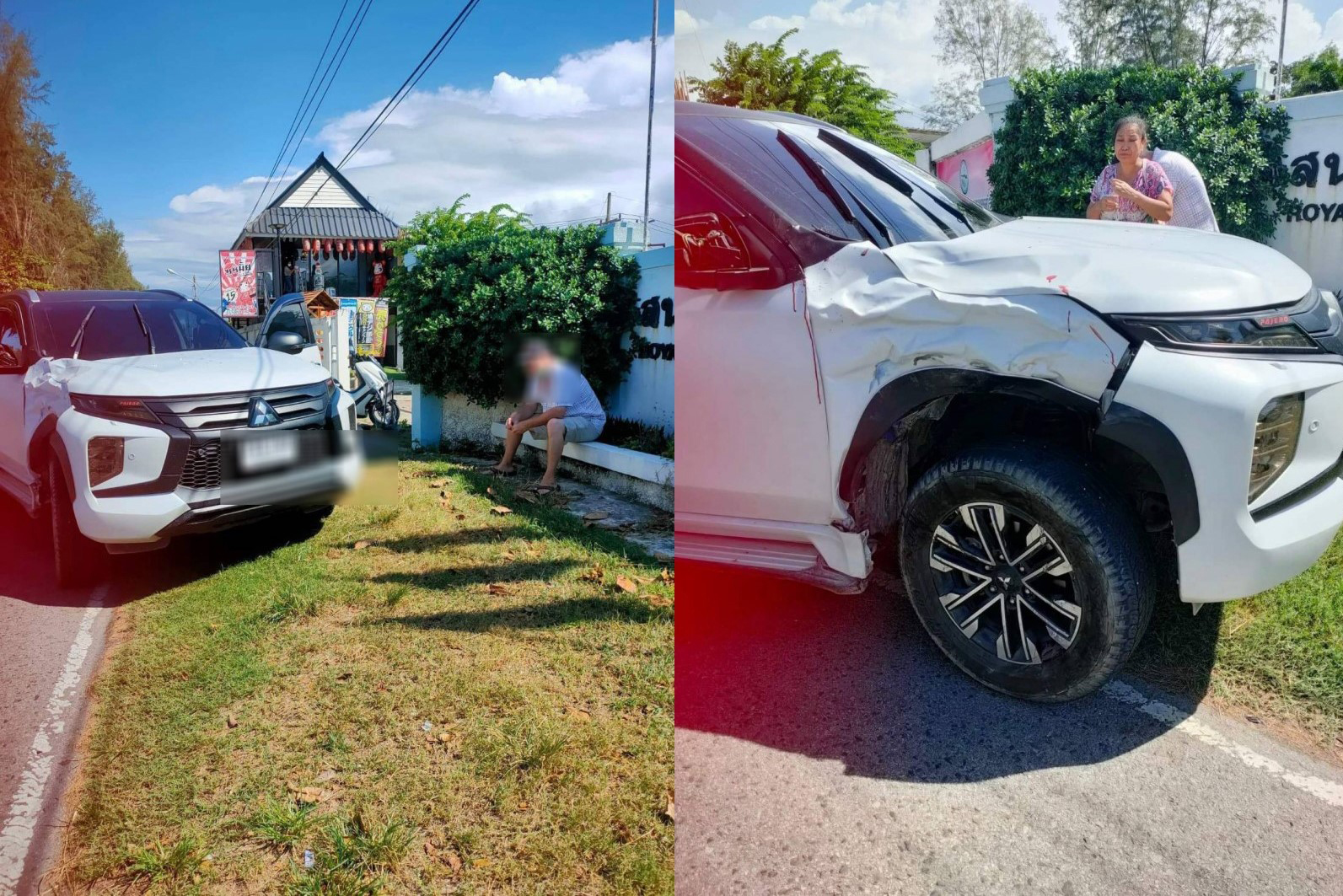 Two teenage girls have died and a third has been seriously injured after an Australian man’s vehicle struck the motorbike they were riding. The incident happened in the southern city of Songkhla, according to an Amarin TV report.

The dead girls, both 16 year old fourth grade students, have been named as Pitchapa Boonrit and Anusara Chaowanasakul. The third girl, 16 year old Pattraporn Srisuwan, underwent surgery at a local hospital and remains in a critical condition.

According to the report, the girls’ bike was struck by an SUV being driven by an Australian man. His Thai wife and another female passenger were also in the vehicle at the time and it’s understood all 3 were in an extremely distressed state following the accident. They were taken to Mueang Songkhla police station for questioning.

It’s understood the driver’s wife confirmed they were on holiday in Songkhla and were trying to find a spot to make a U-turn and park. She says her husband looked left and right before making the turn but the bike came at high speed and was hit by the turning car.

The accident occurred in front of the Royal Navy Shooting Range, with officers from the facility assisting the victims, all of whom were unconscious on the road. The SUV was parked nearby, with damage to the right rear-view mirror, bonnet, and front fender. Blood stains were also evident on the vehicle.

Speaking to reporters, Lieutenant Samphan Suwan said accidents are a frequent occurrence in that location as the long straight road leads to motorists driving at speed.

The funeral of both girls has taken place at Laem Sai temple and was presided over by Asan Chansiri, commander of Songkhla provincial police.