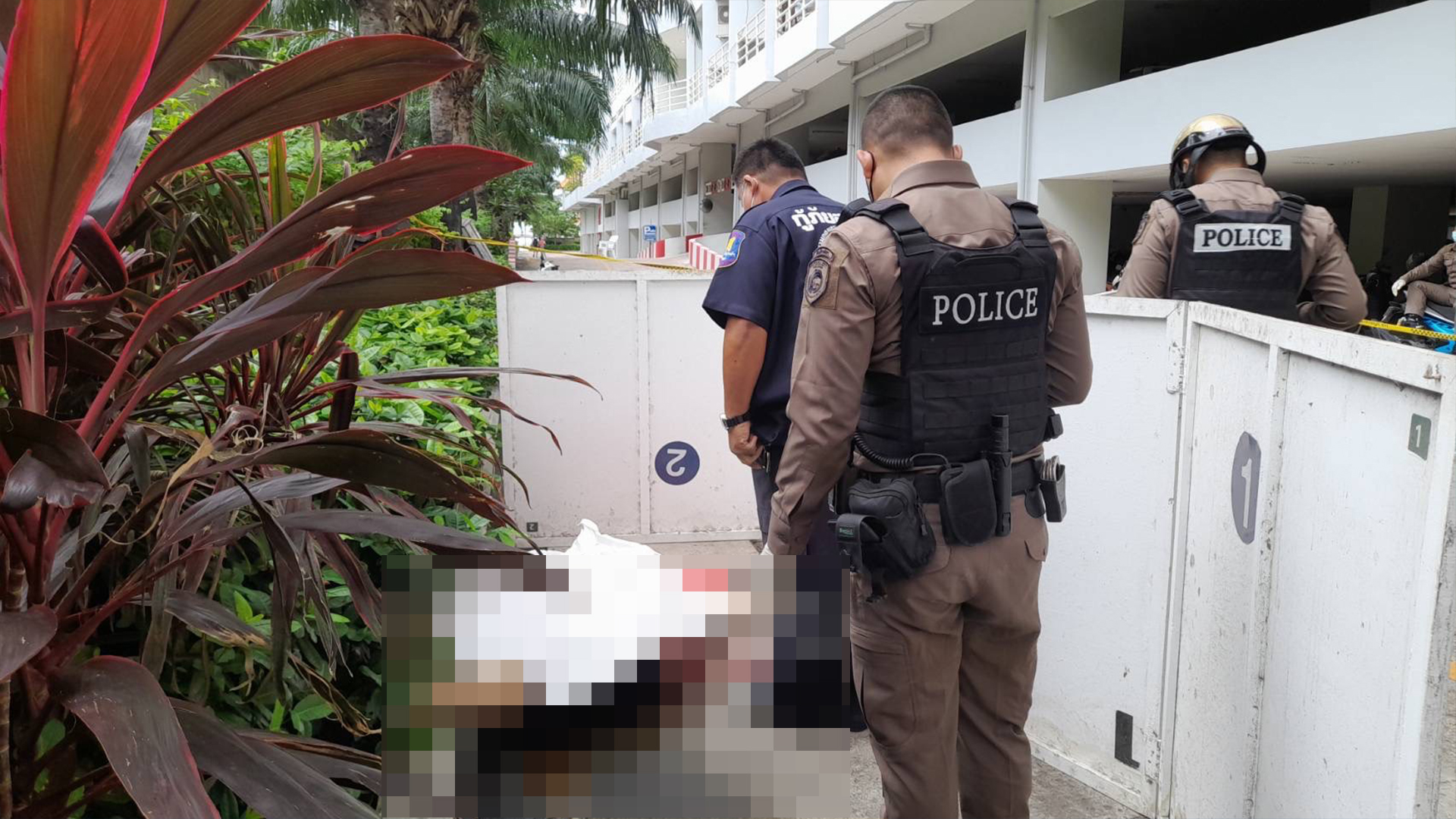 An Australian man who visited a Pattaya condo, claiming he was interested in renting it, spontaneously jumped to his death during the viewing. The Pattaya News reports that the unnamed man jumped from the 17th-floor balcony, in front of a horrified security guard, yesterday morning. It’s understood the man had claimed he was interested in seeing the condo, with a view to renting it. While there, he suddenly clambered over the balcony railing, plummeting to his death 17 floors below.

It’s understood the building is located on Pattaya Second Road, in the sub-district of Nong Prue. The dead man was wearing a grey shirt and blue shorts and only had 10 baht on him when his body was recovered. He had sustained several bone fractures and a severe stomach injury in the fall, according to the report.

The man’s luggage and passport were later found in the condo. Media reports say he was 41 years old. It’s understood the authorities are in contact with the Australian Embassy and his family and the man’s name has been withheld until relatives have been notified.