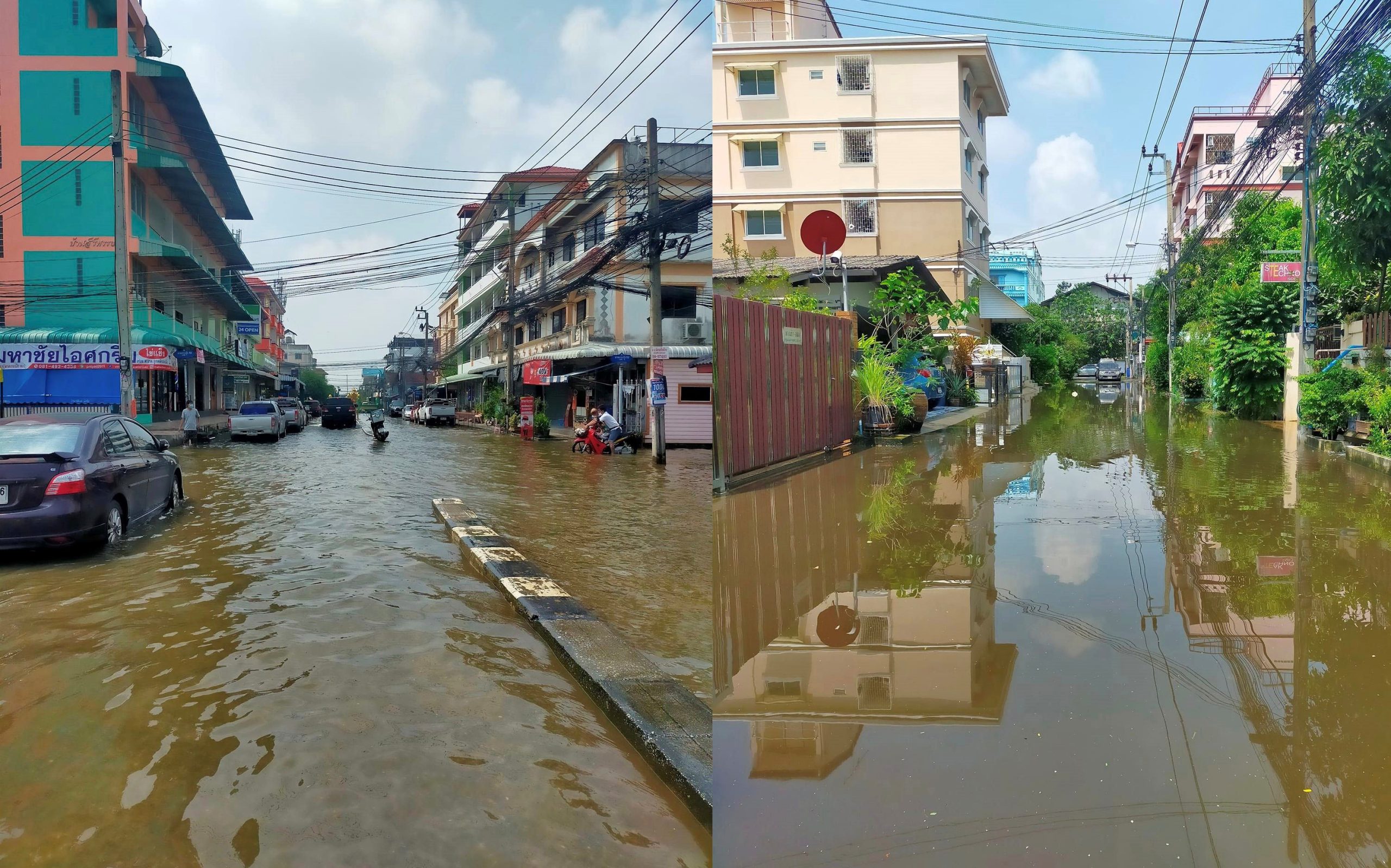 Bangkok officials have declared the district of Lat Krabang a disaster zone, following torrential rainfall and severe flooding in parts of the capital. Thai PBS World reports that the Bangkok Metropolitan Administration made the declaration in order to expedite assistance to the district’s 20,000 residents, spread across some 10,300 homes.

The intense flooding was caused by a perfect storm of very high tides last week, water flowing down the Chao Phraya from central Thailand and torrential rain falling on sections of the capital last week. 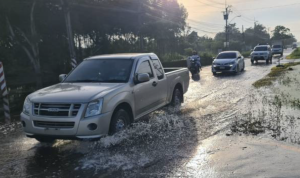 Ekwaranyu Umrapal, a spokesman for the BMA, says officials have been working hard to ease the problems in the area, refuting allegations they had ignored the situation. BMA Permanent Secretary, Khachit Chatchavanich, explains that for the last 2 weeks, the capital has endured torrential rainfall, with an average of 100mm a day, which has resulted in widespread flooding.

Tavida Kamolvej, deputy Bangkok governor, says that for the last few weeks, the BMA has kept each district updated on rainfall, with officials placed on standby to direct traffic, help stranded commuters and provide first-aid to anyone in need. She says declaring Lat Krabang a disaster zone is not intended to panic residents, but to accelerate getting help to the district’s flood victims.