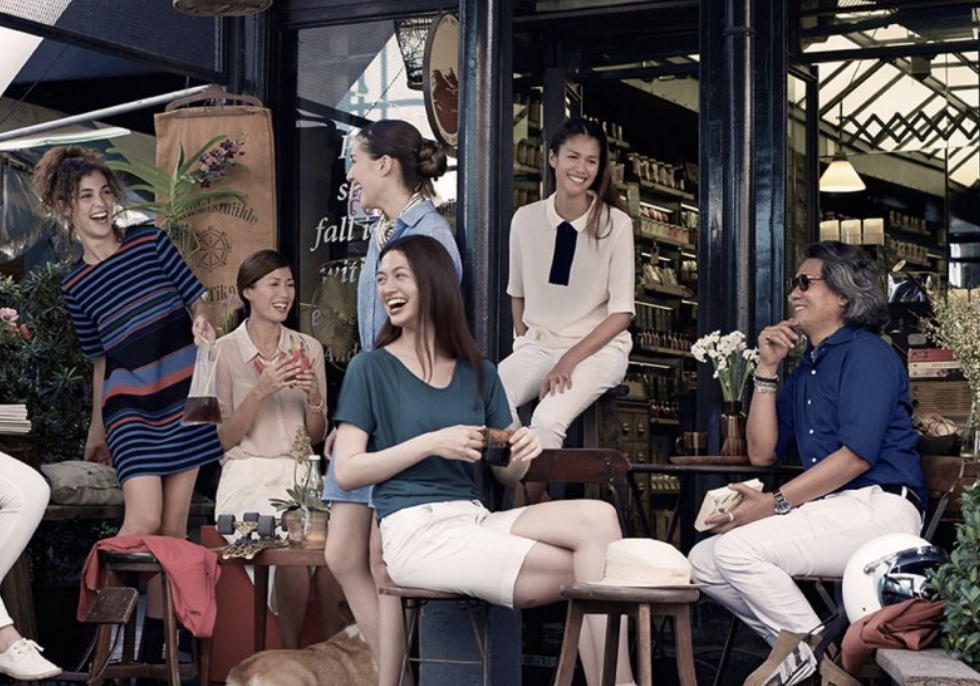 Bangkok and Phuket often feature high on the lists of best places to retire or expats to live. Now Bangkok has been ranked #5 among the world’s Top Ten cities for “expats to live and work” for 2022. This is thanks to the Global Expat Index published by Preply.

The only other Asian cities in the Top 20 this year are Ho Chi Minh City and Taipei. 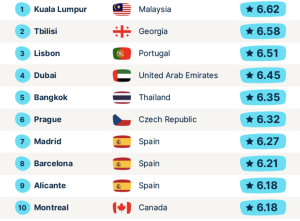 KL came out on top, thanks to its affordable living costs and many leisure opportunities.

The report shows that the cost of living as an expat is relatively high in Bangkok, at 73,800 hai baht, compared to KL with an equivalent of 38,675 Thai baht. The average monthly salary in Bangkok, after tax, measured at 21,073 Thai baht compared to 44,667 in Malaysia. After Kuala Lumpur, however, Bangkok has the most affordable monthly rent for a 1-bedroom city centre property, at 19,314 Thai baht, and a meal costs just 90 baht, according to the survey.