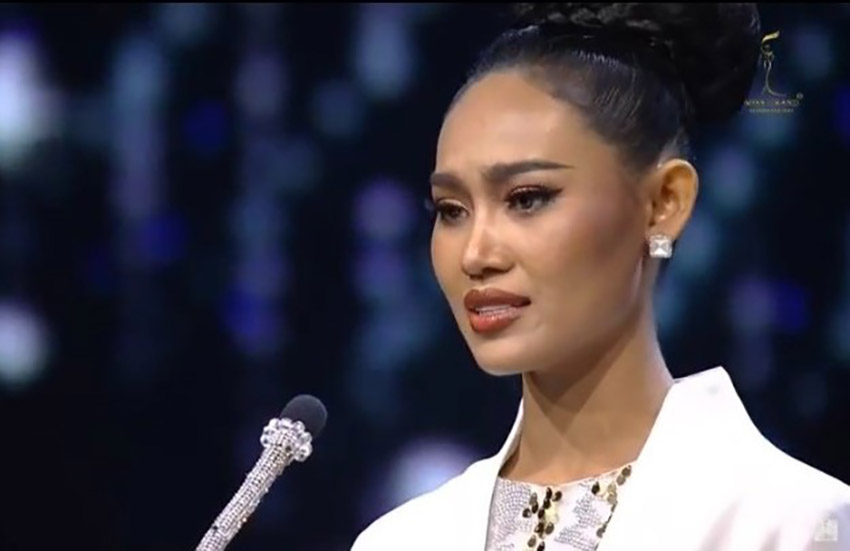 This week however, as she returned from a trip to Vietnam, she was detained by Thai immigration officers at Bangkok’s Suvarnabhumi Airport and subsequently refused entry. According to a Thai PBS World report, immigration officials say the refusal was because Han Lay did not have a valid passport.

It’s understood the military government in Myanmar revoked the model’s passport after she spoke out against the regime while attending the Miss Grand International pageant in Bangkok last year. At that time, pageant organisers arranged for Han Lay to remain in Thailand for 3 months, with the pageant covering her expenses, as sending her back to Myanmar was considered unsafe.

With her now being refused entry to Thailand, it’s unclear what will happen to Han Lay, who it’s understood has contacted the United Nations High Commissioner for Refugees to claim asylum.

Spokesman for the Thai Immigration Bureau, Archayon Kraithong, says as Han Lay has no passport or official documentation, she cannot be admitted to Thailand and will have to be deported.

The Thai PBS World report states that she is currently in the care of Interpol.