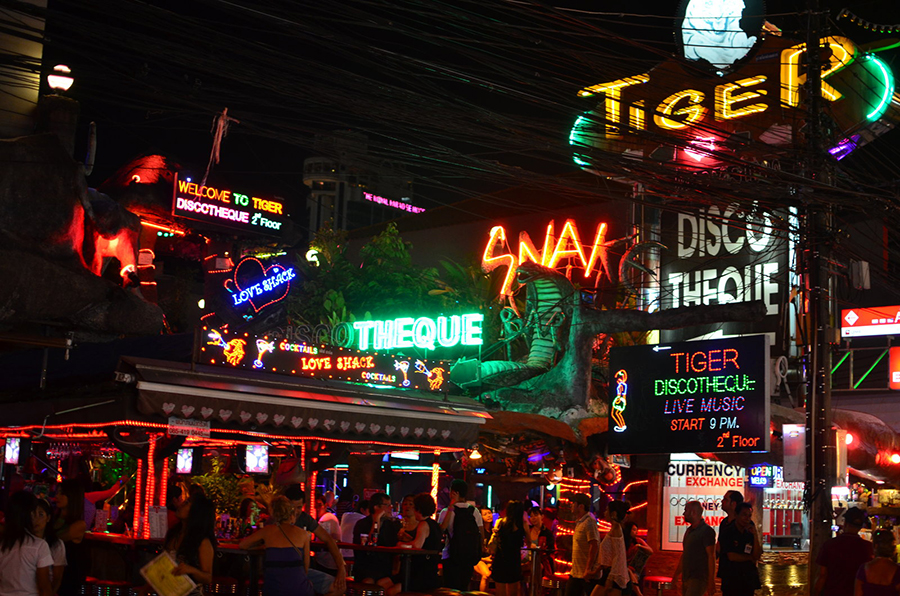 A week to go until we learn of a proposal to ‘officially’ extend opening hours in some key spots around Thailand will happen.

Thailand’s Tourism and Sport Minister says the proposal to extend nightlife opening hours in popular tourist spots will go before the government’s Covid-19 task force on August 19. Phiphat Ratchakitprakarn says the proposal to move the closing time from 2am to 4am will be discussed when the Centre for Covid-19 Situation Administration meets next week. According to a Phuket Express report, he says the suggestion is based on many tourists starting their evening activities later.

“The extension is in line with the foreign tourists’ behaviour, such as European and Middle Eastern nationals who regularly start dinner around 10pm and start drinking at midnight. So, when they start to have fun, it is time to close the entertainment venues. So, the current opening hours don’t meet the needs of tourists so much.”

If approved, nighttime opening hours would not be extended everywhere, but only in specifically agreed areas. It’s understood the new opening hours would be piloted in tourist hotspots such as Patong’s popular Bangla Road and surrounding roads in Phuket, and on Khaosan Road in Bangkok (he didn’t mention Soi Cowboy, Nana, Silom or anywhere else in Bangkok).

Other areas include Ao Nang in Krabi, Walking Street in Pattaya, Khao Lak in Phang Nga, Hua Hin, Koh Samui, and Chiang Mai. However, a definitive list has not yet been formalised and tabled at next week’s CCSA meeting.

Provincial governors will also have a say as they will need to approve any extension of opening hours in their areas. It’s understood the tourism ministry has told local businesses to engage with their governor in relation to establishing a late-night zone. Phiphat says discussions must take the local community into consideration and ensure that residents are not disturbed.