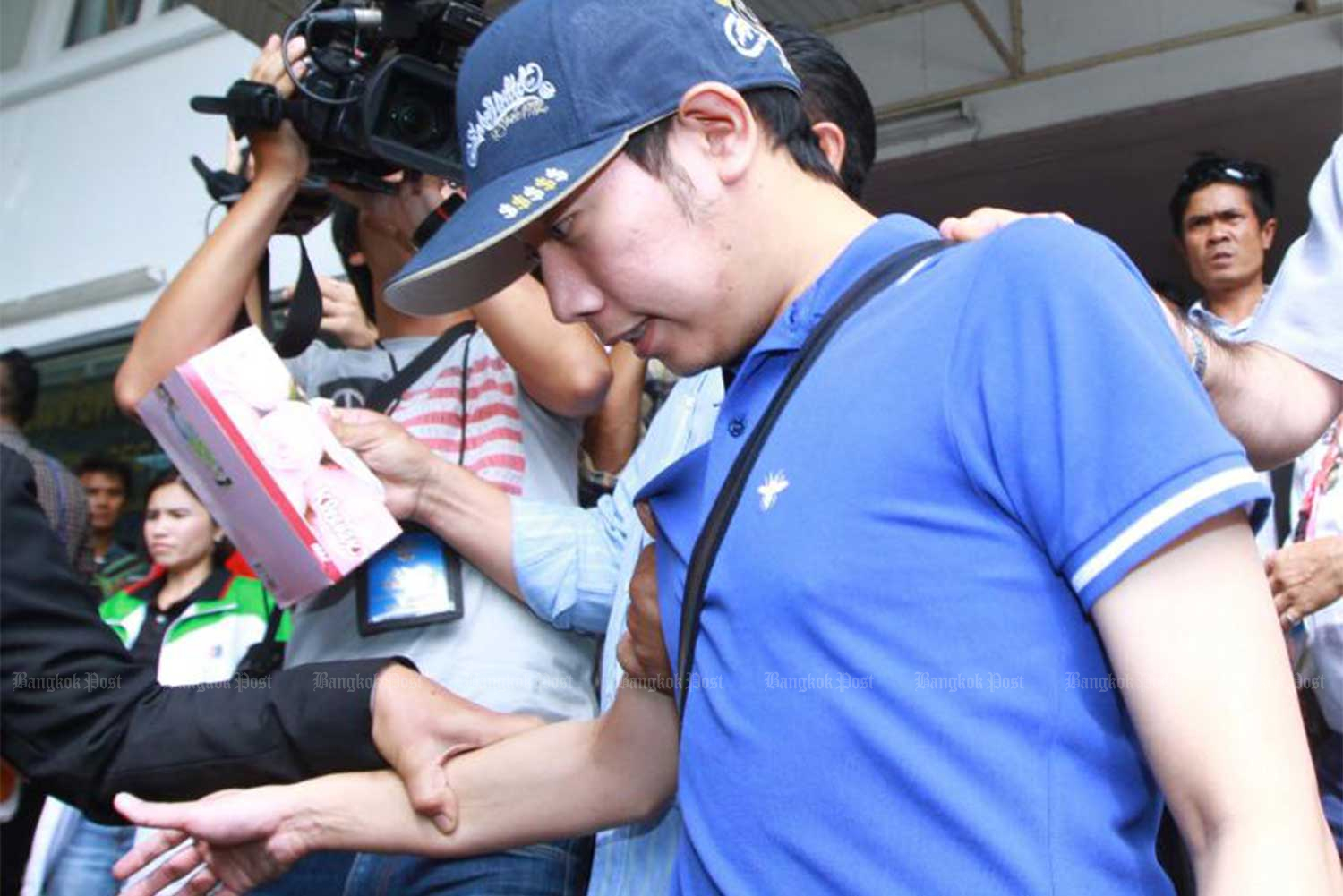 Today it is ten years since Senior Police Sergeant Major Wichian Klanprasert was mown down and killed whilst on duty riding his motorcycle by a silver Ferrari. He was dragged some 100 metres along Sukhumvit road in the Thong Lor area.

Behind the wheel of the Ferrari was Vorayuth Yoovidhya, better known simply as ‘Boss”. Boss is the grandson of Chaleo Yoovidya, the co-founder of the Red Bull brand.

Despite one of his bodyguards taking the blame for the incident it soon became clear that it was the young Red Bull heir driving the car at the time. And driving it at an estimated speed of 177 kilometres per hour, according to verified police reports from CCTV and evidence at the scene. Boss later admitted to police that he was behind the wheel. 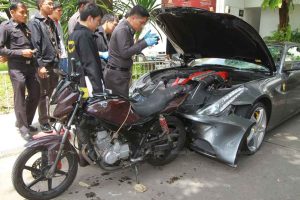 He wasn’t arrested, and despite many calls for him to present to court and acknowledge the charges, never did.

Boss didn’t stop at the scene, he didn’t offer assistance. This disgrace to the memory of his grandfather Chaleo and the Yoovidya family, is now living somewhere overseas, seemingly out of reach to the Thai justice system.

With Thailand’s legal system, only one charge remains in play after several other charges have now lapsed under the Statute of Limitations… that’s the charge of hit and run. That will run until September 3, 2027.

The other charges… speeding (no, you cannot drive at 177 kilometres per hour along Sukhumvit Road), negligent driving causing damage, not rendering assistance at the scene of an accident or reporting an accident, and cocaine possession and use… have all lapsed.

Good for Boss, but bad for the image of the Red Bull empire, the Yoovidya family and the Thai legal system.

Boss fled Thailand in the Yoovidya family private jet in 2017, leaving it on the tarmac in Singapore and, well, vanishing. Thai immigration claim he never left the country and somehow a private jet was able to take off without anyone noticing.. 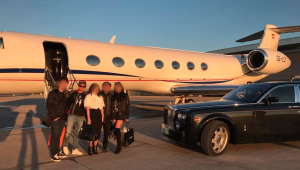 NOT that the Thai police haven’t been trying to find him. They’ve advised Interpol…. that’s about it.

Whilst they’ve found thousands of foreigners who have overstayed their visa for a few days, or arrested protesters because they picketed for changes to the Thai constitution, Boss has eluded them.

Despite help from Thai media who have tracked Boss down three times now, and photographed him in each case, the Thai police obviously haven’t got the resources or the incentive to go after him. Boss has been variously seen in London, Dubai and Austria, and at Red Bull events. 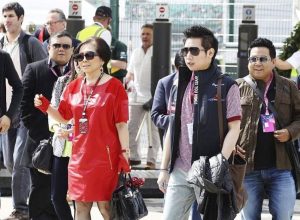 And remember, Boss mowed down one of their own, a fellow police officer.

The Thai prime minister was SO concerned he called for an investigation. The results of those investigations were that a number of high profile police and prosecutors have now been named…

Heaven forbid, there are even allegations, none of them proven, that some people could have even been paid to remain silent or ‘go slow’ on the investigation.

What has happened to these people? Have any of them been charged with misconduct? No.

Even the Red Bull family of businesses have tried to distance themselves from the young heir. Here’s a statement, titled “Mr. Vorayuth Yoovidhya’s non-involvement with business operations of TCP Group”. 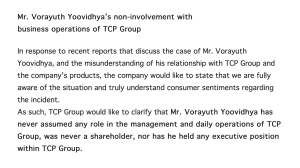 On the Board of the TCP Group, the owners of the Red Bull brand amongst others, are five names sharing the Yoovidya surname, including the CEO, two managing directors and two directors. The Chairman of the Board is Pavana Langthara, one of Chaleo Yoovidya’s children.

The father of Boss is Chalerm Yoovidya, estimated by Forbes to be valued around US$ 20 billion dollars, was named in the Panama Papers and has an elaborate list of companies registered in the British Virgin Islands.

All today will prove, despite the media’s earnest headlines and demands for justice on this tenth anniversary of the hit and run incident, is that some things don’t change in Thailand.

The rich and powerful have the money to pay off the people that matter and the circle of corruption continues in the land of smiles.