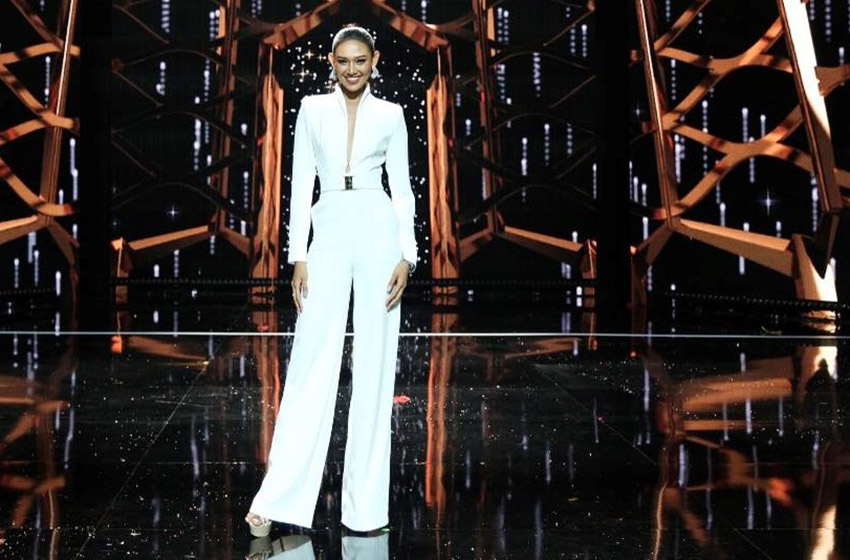 A vocal critic of the military regime in Myanmar has touched down in Toronto, after the Canadian government granted her asylum. Thaw Nandar Aung, aka. Han Lay, contacted the United Nations High Commission for Refugees after finding herself stranded at Bangkok’s Suvarnabhumi Airport last week, after she was detained when arriving back into Thailand from Vietnam.

The former beauty pageant winner had been on a trip to Vietnam and returned to Thailand, where she’d previously been granted temporary leave to remain. However, on presenting herself to Immigration, she was refused entry on the basis that her passport was not valid. It’s understood the military junta in Myanmar had cancelled the document after Han Lay gave an impassioned speech against the regime while attending the Miss Grand International pageant in Bangkok in March last year.

“I want to say from here to the world: please support the Myanmar people. So many people die in Myanmar by the guns of the military. Please save us.”

According to an AFP report, Tin Maung Htoo from the Burmese Canadian Action Network, has confirmed Han Lay’s safe arrival in Canada. While stuck at Suvarnabhumi and unable to enter Thailand, she stated in a social media post that she feared representatives of the Burmese government would come to the airport and take her away, adding that she was contacting the UNHCR for help.

Meanwhile, the cancellation of Han Lay’s passport by Burmese authorities has been slammed by Phil Robertson of Human Rights Watch. He has accused the military junta in Myanmar of using passports “as a weapon against their own people” and said the cancellation of Han Lay’s passport was an attempt to force her to return to Myanmar, “where she would have faced immediate arrest, likely abuse in detention, and imprisonment.”