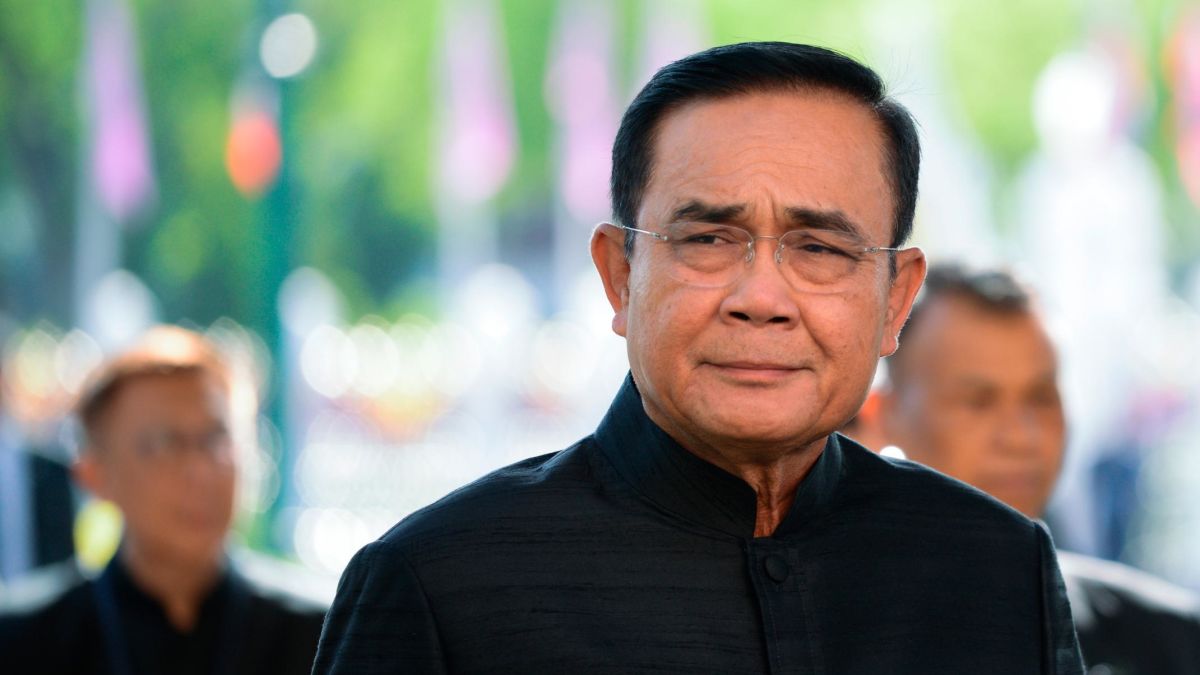 Will he stay or will he go? We won’t know for some time yet. A Thai legal expert says the Constitutional Court’s verdict on the PM’s tenure will not be known for at least 30 days. Dr Jade Donavanik, from the Faculty of Law at the College of Asian Scholars, says the political fate of Prayut Chan-o-cha will also depend on evidence or supporting documentation that may be submitted by the currently suspended PM, who has 15 days in which to do so.

Once the court receives such evidence, it will need a further 15 days in which to deliberate, before returning its verdict, according to a Thai PBS World report.

Meanwhile, how long acting PM, Prawit Wongsuwan, remains in position will also depend on that verdict. Should the court decide that Prayut can remain in power, Prawit will no longer be acting PM. However, if the decision is that Prayut’s time is up, it remains to be seen what will happen. Dr Jade believes that should the court decide that Prayut’s term is over, then Prawit will likely remain as caretaker PM until the next general election (expected to be called early next year – must be called before March 23, 2023). However, such a ruling would also make the entire Cabinet a caretaker government.

There has been mounting pressure from anti-government activists and opposition parties to confirm the end of Prayut’s term as PM. The court’s decision last week to suspend him has fallen short of that, but many believe it may have been done merely to ease political tensions.

Meanwhile, Dr Jade doesn’t see a general election happening any time soon. The legal academic believes the earliest voters will be able to elect their next government will be around May of next year, which would be 45 days after the end of this government’s term (on March 23).

“So, I don’t think it’s coming soon, at least after the APEC meeting. I think long after that. I think they will stay on until the end of the term”.