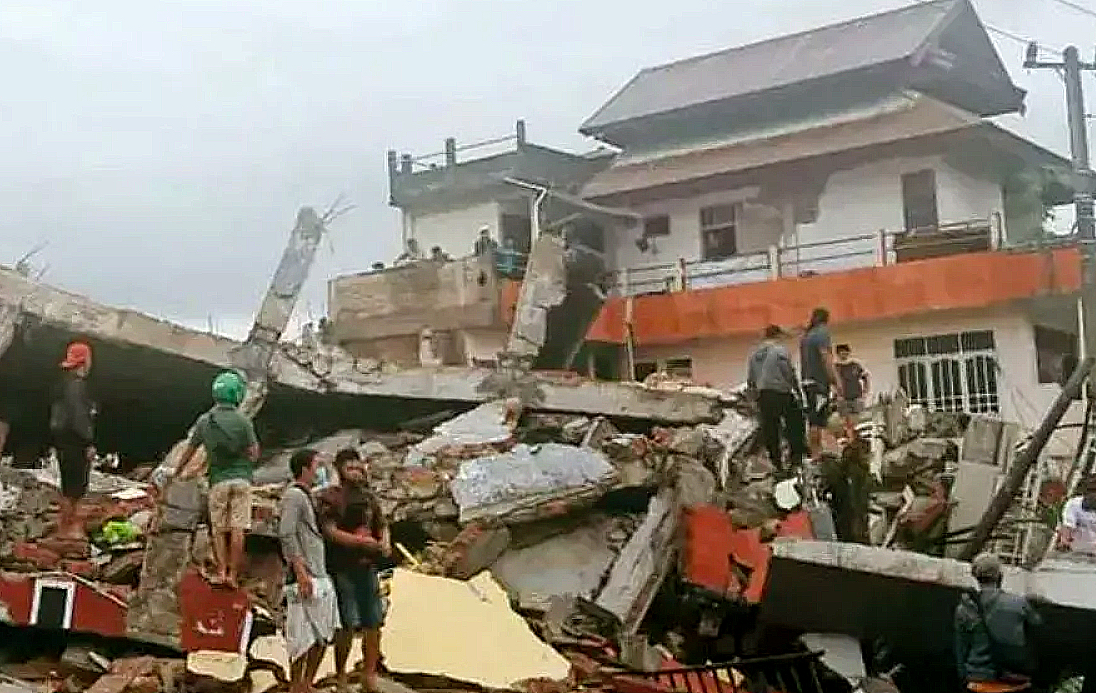 Earthquake on Java in Indonesia

An earthquake the Indonesian island of Java, just south of the capital Jakarta, has killed at least 162 people and injured hundreds more. Many of the death toll numbers remain unverified and the number will fluctuate until a full picture of the damage and toll becomes more clear in the next few days.

The 5.6 magnitude quake struck the town of Cianjur on the west side of Java near the popular tourist spot of Bangdung, at a depth of 10 kilometres, the shallowness of the quake leading to the large amount of destruction, despite its relatively low magnitude. The tremors, which lasted 10 – 15 seconds, were felt around 100 kilometres away in Jakarta as well.

Scores of people are still thought to be trapped under collapsed buildings in the region.

More than 13,000 people had been already been listed as “displaced” by the disaster, and more than 2,200 homes had been damaged by the quake, along with public buildings, including schools and hospitals.

Meanwhile, a strong 7.0 magnitude earthquake has hit the Solomon Islands this morning, causing violent shaking that rattled homes and hurled people to the ground.

A tsunami warning has been issued for the Solomons coast and areas within 300 kilometres of the epicentre.

The two destructive earthquakes within the past 24 hours are along the Pacific’s Ring Of Fire, the most most earthquake prone area in the world.