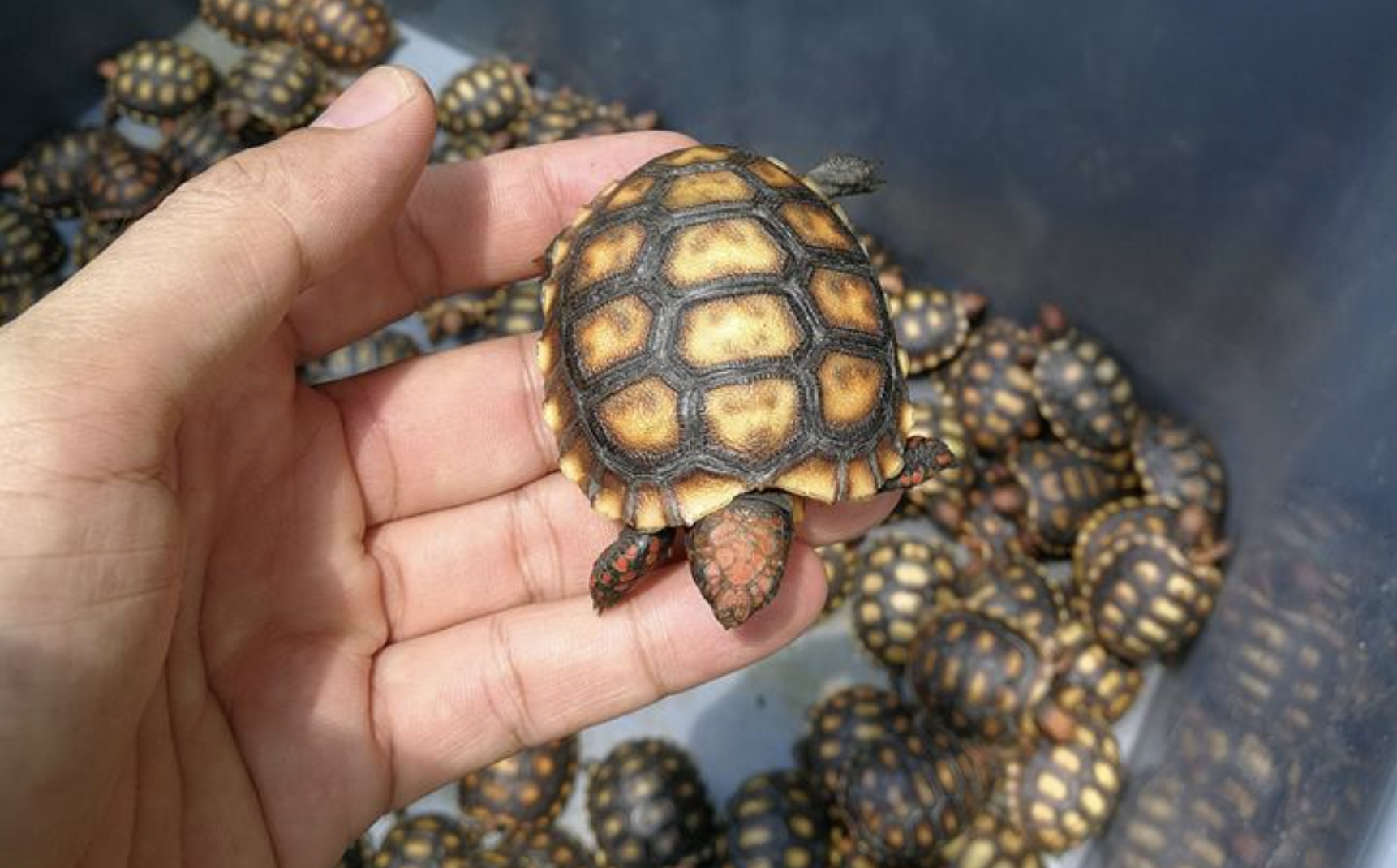 Eleven baby sea turtles have been found washed ashore in Sattahip last September, all ultimately died due to ingesting garbage. The turtles were found off the coast of Sattahip by marine officials.

Thailand’s Department of Marine and Coastal Resources officers say that every turtle had plastic and other debris found in their stomachs, which “would have caused them severe pain and refusal to eat”.

Plastic, waste and other pollution is an ongoing hazard for turtles and other marine life that once used to thrive in the Gulf of Thailand waters.

The weak turtles passed away within three months of being discovered. Veterinarians suspect that the turtles may have been swept out to sea from nearby nesting grounds on Koh Khram or Koh Lan. The officials emphasised the importance of reducing the threat of garbage to these vulnerable creatures by not disposing of waste in the ocean or waterways leading to it.

Baby turtles are unable to dive to avoid much of the rubbish that floats around on the surface so are at a greater danger than older turtles.

The tragic deaths serve as a reminder of the dangers that plastics and discarded fishing nets pose to sea turtles.