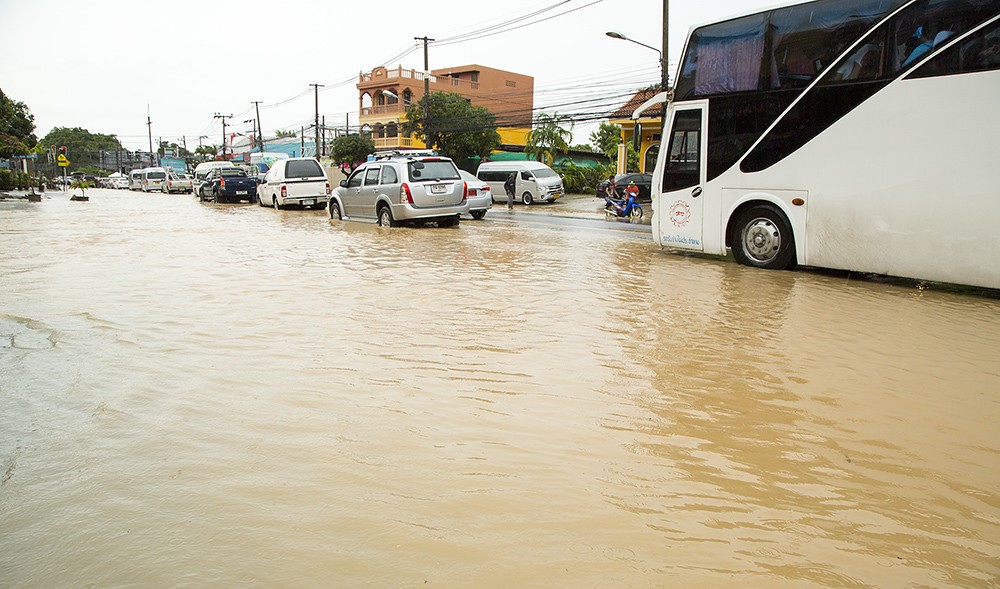 Following last evening’s heavy rains across parts of Phuket, officials are issuing flood warnings for parts of Phuket and several other southern provinces between December 8 and 11. Thai PBS World reports that residents are being asked to prepare for the possibility of heavy rain and flooding.

• The Thalang and Mueang districts of Phuket

• The Lamae district of Chumphon

• The Kantang district of Trang

• The Mueang district of Satun

• The Raman and Yaha districts of Yala Province

The National Water Command Centre has instructed the relevant agencies in each of the 11 provinces to monitor conditions and water levels on an ongoing basis, particularly in areas prone to flooding and places where accumulated rainfall exceeds 90mm in 24 hours.

Agencies have also been instructed to change water management in large, medium, and small reservoirs according to high or low tides, and to release water from reservoirs to free up space for inflows. In addition, agencies have been told to keep residents aware, to issue advisories as needed, and to have people and equipment on standby in the event of an emergency. 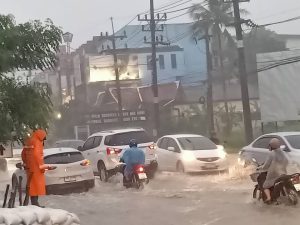 Traipsing through floods in Phuket around 5.35pm on Monday. PHOTO: Newshawk Phuket