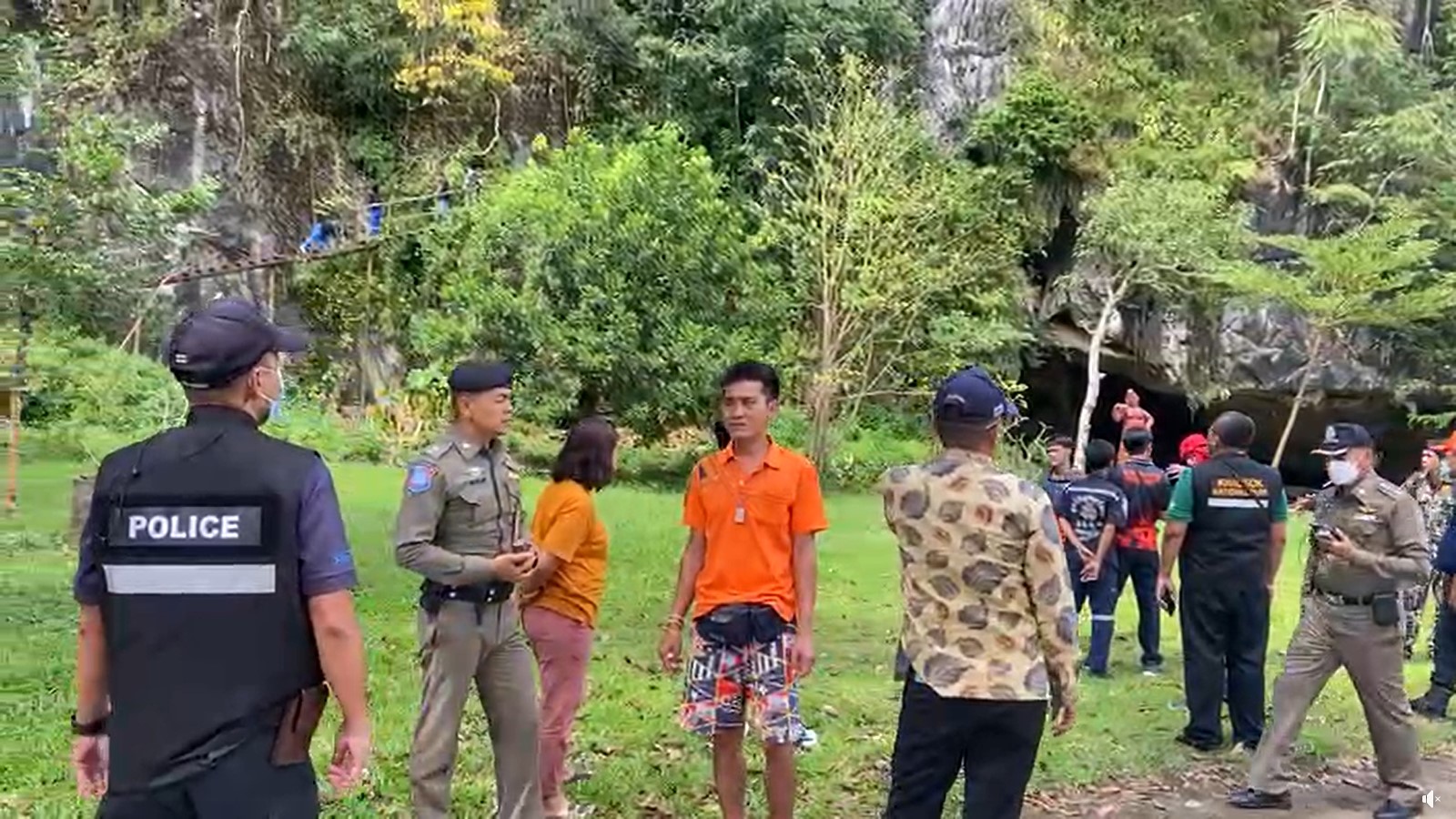 A French tourist remains missing after he left his hotel to go for a hike in Khao Sok National Park, in the southern province of Surat Thani, just north of Phuket. The Phuket Express reports that French national Gollino Cyrit Tizzlano, thought to be aged around 30, checked into the Holiday Inn Resort in Khao Sok on November 11.

On November 12, at around 10am, the French man ate breakfast at the resort, then told the owner he was going for a walk in a nearby forest. He had previously asked her about attractions and activities in the area but did not want to pay for a package arranged through the resort. 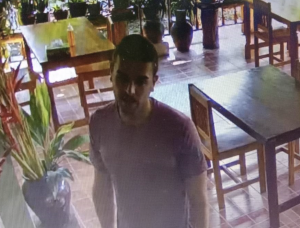 On November 15, the resort owner went to Phanom Police Station to report that she had not seen the man since. His belongings and ID were still in his room and he had been due to check out on November 14. As far as she could tell, he had taken his mobile phone with him.

A search operation remains underway as police investigate the man’s comings and goings. 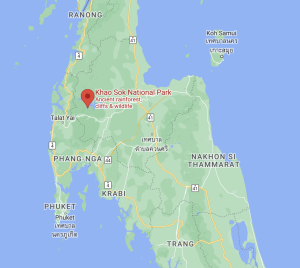