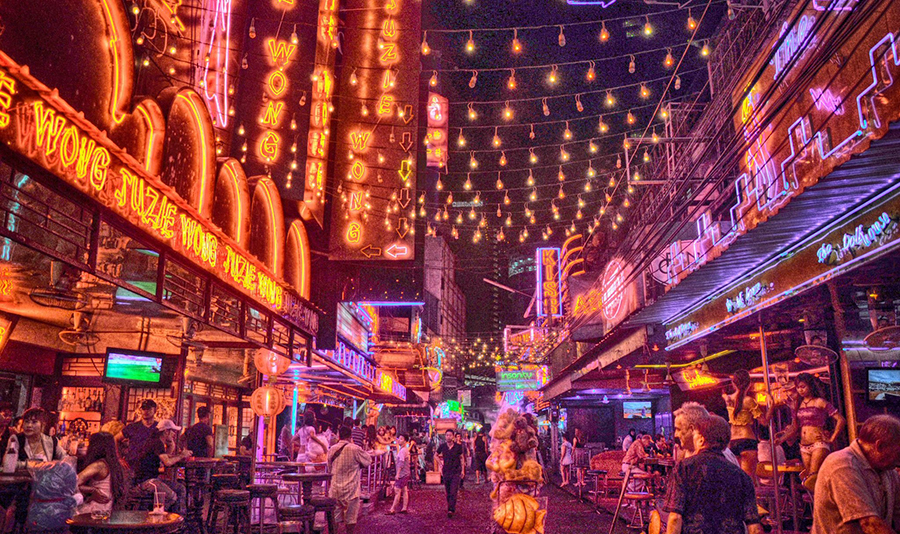 Thailand’s tourism ministry has met with businesses on Bangkok’s popular Khao San Road to discuss extending nightlife operating hours until 4am. Similar plans are being discussed for Phuket and other popular tourism magnets.

Thai tourism and sports minister Phiphat Ratchakitprakarn says that, following talks with the Khao San Road Business Association yesterday, more public hearings with local residents are needed before any decision is made. In addition, the extension would need to be approved by the Centre for Covid-19 Situation Administration.

The next meeting of the CCSA is tomorrow, Friday August 19 but discussions with adjacent residents to the country’s various tourist zones, provincial governors and stakeholders may not be complete by tomorrow’s meeting.

If approved, the minister said the extended opening hours would take effect from October. Currently, nightlife venues across the country must close by 2am (although many routinely stay open much longer than the official closing time).

If approved, the extension to opening hours would only apply to tourist areas and even then, only to certain zones within those areas. In Bangkok, only the Khao San Road area (and “sois” running off it) have been chosen to have the longer opening hours. All tourist destinations where the new hours are being proposed will need to consult with local residents in the affected zones and the extended hours will also need the approval of provincial governors.

Other areas that may have extended nightlife hours include Patong in Phuket (Bangla Road and surrounding roads), Khao Lak in the north of Phang Nga, and Ao Nang in Krabi. Chiang Mai and Pattaya are still debating their their proposed zones, while tourism operators on Koh Samui want the extended hours to apply to the whole island.

The proposal to extend the opening hours of nightlife venues has not been welcomed by all. The Centre of Alcohol Studies has predicted overall carnage, warning of an increase in violent assaults and drink-driving if alcohol sales hours are extended.