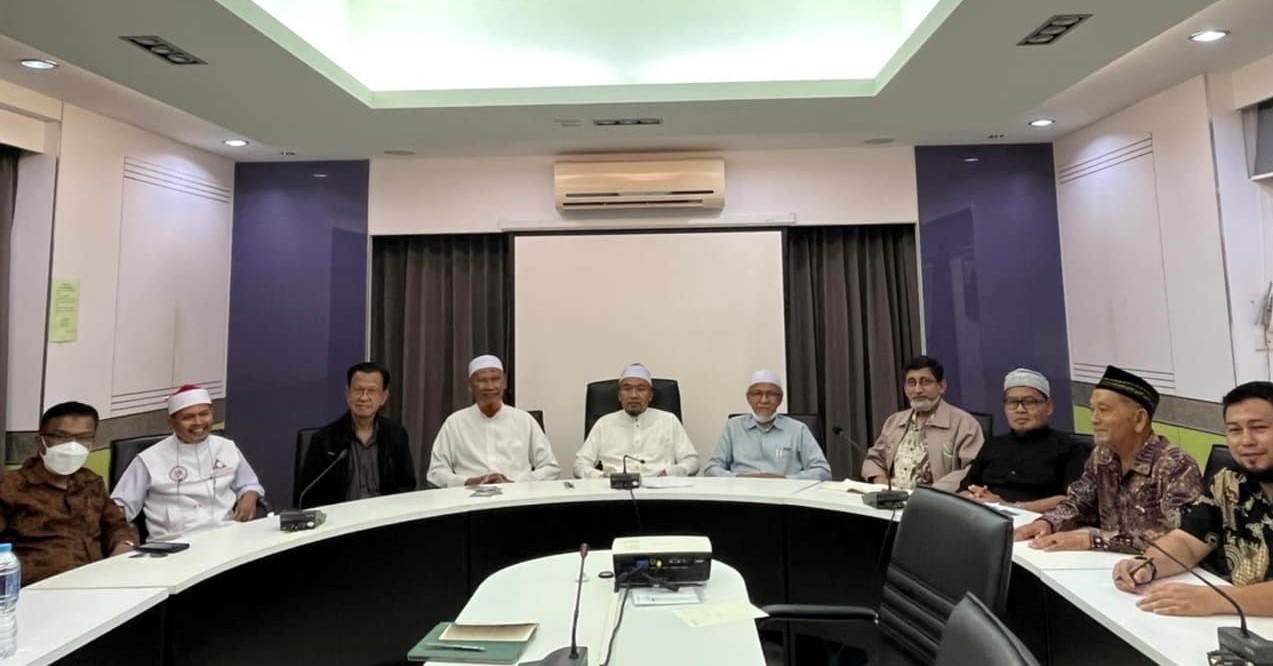 Islamic groups in Thailand’s South are calling on the government to perform a U-turn on the legalisation of cannabis, according to a Phuket Express report. The Satun Provincial Islamic Committee of the Islamic Network in Thailand has submitted a petition to the Thai government, voicing its concern about the potential fallout of decriminalising the formerly illicit, category 5, drug. According to the group, this includes the risk of abuse and misuse, particularly among the younger population.

The chairman of the Islamic Committee of Satun Province, Arun Umachi, warns that the consequences could be severe for the country as a whole, if the government does not roll back on its decision.

“If the situation of cannabis cultivation and the distribution of cannabis continues like this, it will have negative consequences for the country, especially among future generations. Therefore, we’d like the government to reconsider the decriminalisation and end the law-free period immediately.”

Sunthorn Wongmadthong from the Satun Centre for Protesting Against Unethical Laws and Regulations agrees. The group plans to call on supporters to pressure the government into repealing the decriminalisation act if a satisfactory response is not received on the matter.

Approximately 30% of Phuket’s residents are Muslim in amongst the permanent resident population.