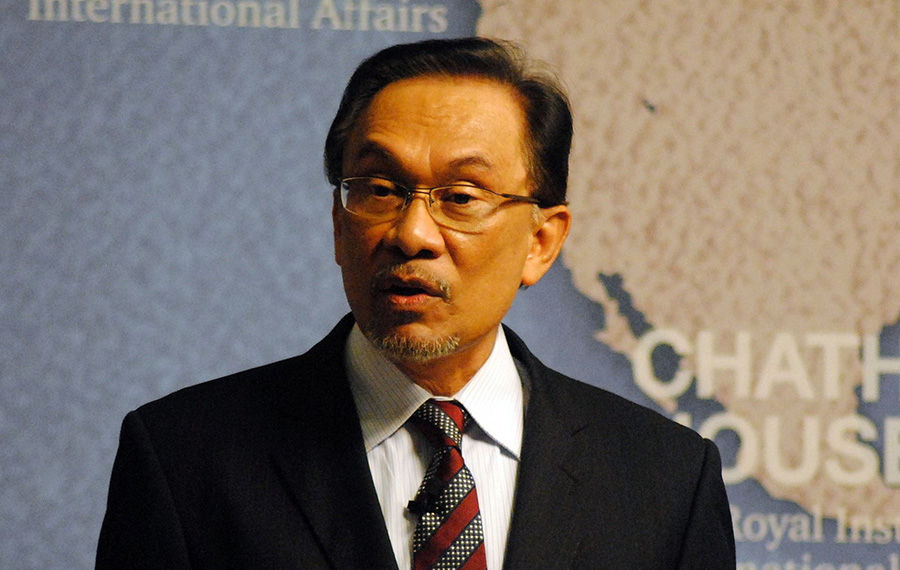 The new Malaysian PM, Anwar Ibrahim, will visit Thailand for security talks next month, with a view to deepening cooperation between both countries. The Bangkok Post reports that Anwar will meet with PM Prayut Chan-o-cha and Deputy PM Prawit Wongsuwon on February 10.

Anwar was sworn in as Malaysia’s 10th leader last November, with his first overseas trip being to Indonesia earlier this month. The Malaysian Foreign Affairs Minister Zambry Abdul Kadir says Anwar will also visit Singapore this month before his visit to Thailand next month.

Prior to Anwar’s visit, Thailand will welcome Zulkifli bin Zainal Abidin, a former Malaysian general involved in facilitating peace talks between the Thai government and the separatist movement Barisan Revolusi Nasional. The BRN is an Islamist independence movement in northern Malaysia and in the southern Thai province of Patani.

Zulkifli is expected to meet with Prawit and Wallop Raksanoh, who heads up the government’s negotiation team in Thailand’s Deep South. The talks will be centred around creating a framework for a new round of peace talks, according to the Bangkok Post report. The negotiation team already met with Zulkifli earlier this month in Kuala Lumpur, in preparation for the talks.