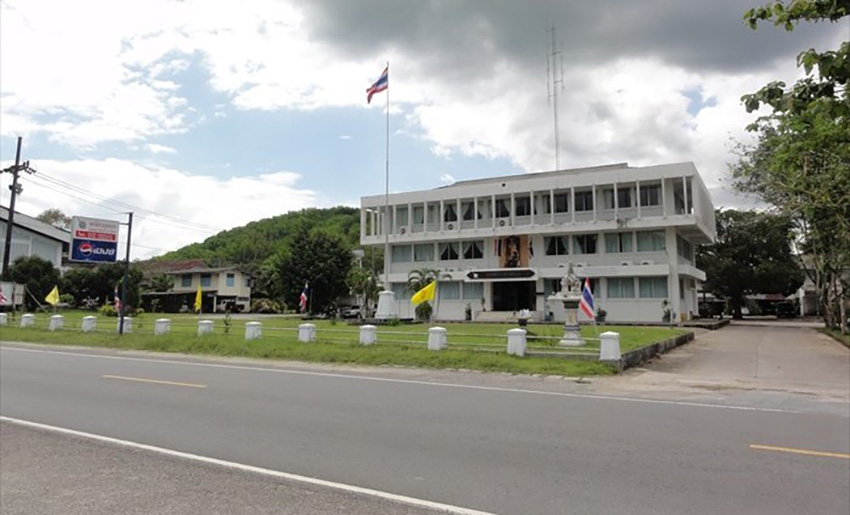 A husband has presented himself to Khian Sa Police in Surat Thani, admitting he killed his wife and dumped her body on a hill in Phang Nga. Earlier this week, a road worker found a woman’s body dumped in a rubbish bin on Khao Sok Hill, in an area between the provinces of Phang Nga and Surat Thani.

According to a Phuket Express report, yesterday morning, a Surat Thani man, named as 38 year old Sukon “Keam” Kaewprapas, surrendered to police, confessing to the murder of his wife. The man has been taken to Ka Pong Police station in Phang Nga to face legal procedures.

It’s understood the husband told police he killed his wife because he was jealous that she was cheating on him with another man. Sukon says that on November 7, he collected his wife from her mother’s home and that she had spoken rudely to him, which drove him into a rage.

He says he then hit her on the head with a broom, knocking her unconscious and killing her. Sukon says he got some friends to help him dispose of her body in the rubbish bin on the hill. It’s not known at this stage if police have arrested or charged the man’s accomplices.