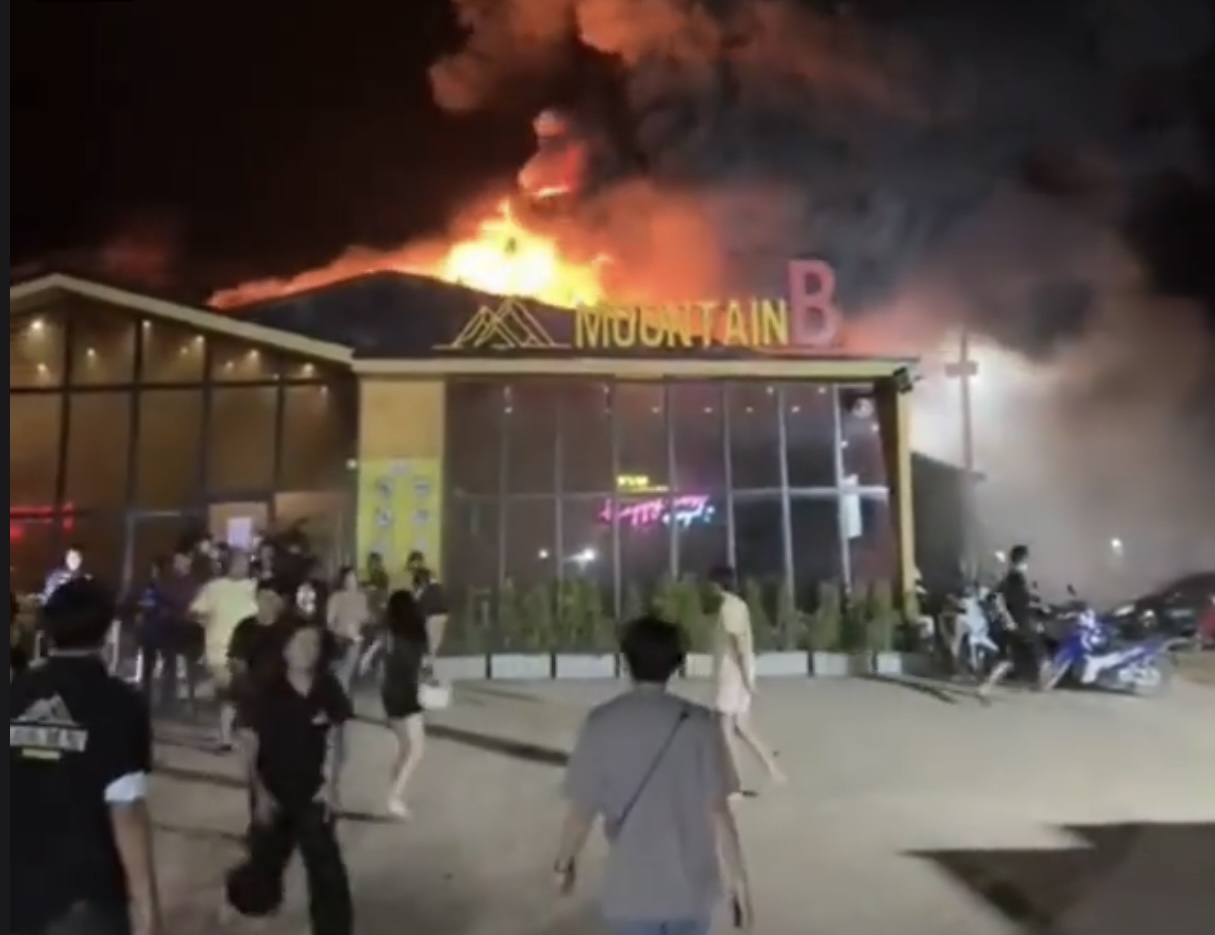 Mountain B fire in Pattaya

There’s been a major fire in Pattaya’s Sukhumvit Road overnight. At least 13 people, 9 men and 4 women, are believed to have perished and many more injured following the blaze. The Bangkok Post and some Thai media are reporting up to 40 people injured. The fire was at the Mountain Bar & Bistro around 12.25am in the Sattahip district.

Video shows flumes of thick black smoke pouring out of the front door and people, many covered in flames, running for their lives out of the venue. There were only two exits from the venue and the rear exit, behind the sound stage, is understood to have been blocked.

The venue had only been open for about 1 month as was a popular location for young Thais. It is believed that all the victims were Thais.

Emergency responders took more than 2 hours to completely control the blaze with around 20 fire trucks attending from the Sawang Rojan Foundation Sattahip Rescue Unit. Much of the inside of the building was coated with soundproof foam which added fuel to the fire and also caused toxic fumes.

Many of the dead were found near the venue’s entrance and inside the venues toilets, trying to escape. A report in Thailand Post says there were two small explosions hear the DJ stage which then spread, igniting the acoustic foam which led to a swift escalation of the fire.

18 people were taken to hospital, some with critical burn injuries and others with smoke inhalation.

The story will be updated throughout the day.

Watch video of the incident HERE. 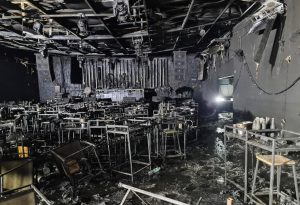 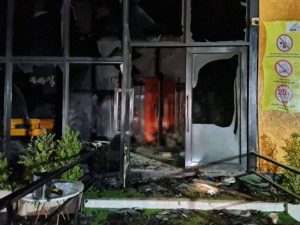 In this article:fire in Pattaya, Mountain B, Pattaya fire, Sukhumvit Road 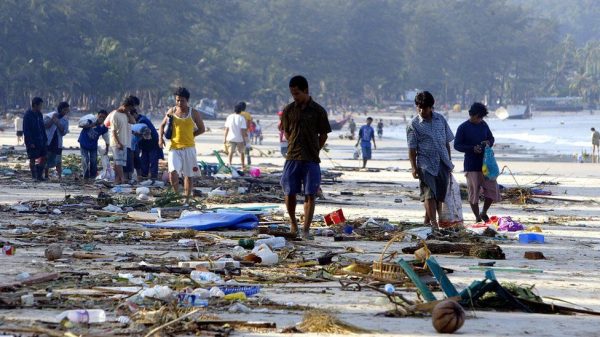 Should you worry about tsunamis on Phuket?

No. The December 26, 2004, event, known as the Asian Tsunami, Indian Ocean Tsunami or the Boxing Day Tsunami, was an extremely rare event... 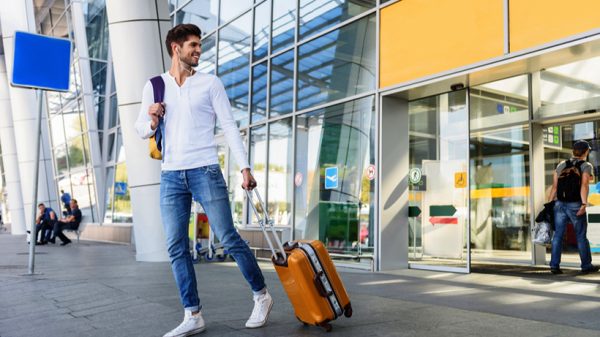 From today, there is no more Thailand Pass necessary for entering Thaland. The online pre-travel registration was mostly unpopular and had a bad reputation... 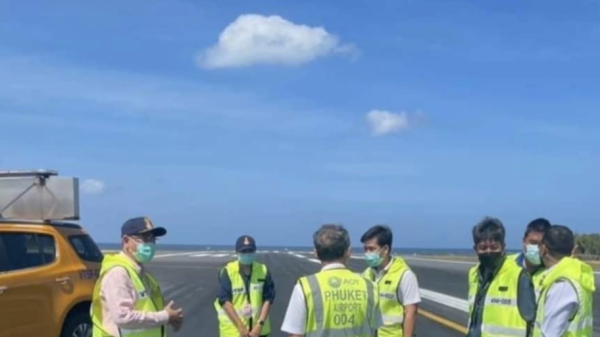 There has been diversions of flights and a short closure of the Phuket International Airport runway today due to some small cracks being found... 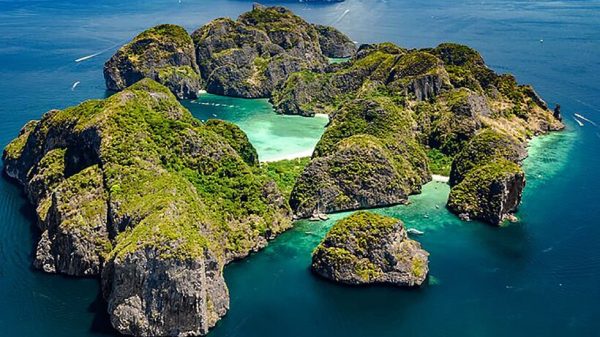 The Department of National Parks controlling the islands of Phi Phi and neighbouring areas, has issued a notice to tourism operators that the national...