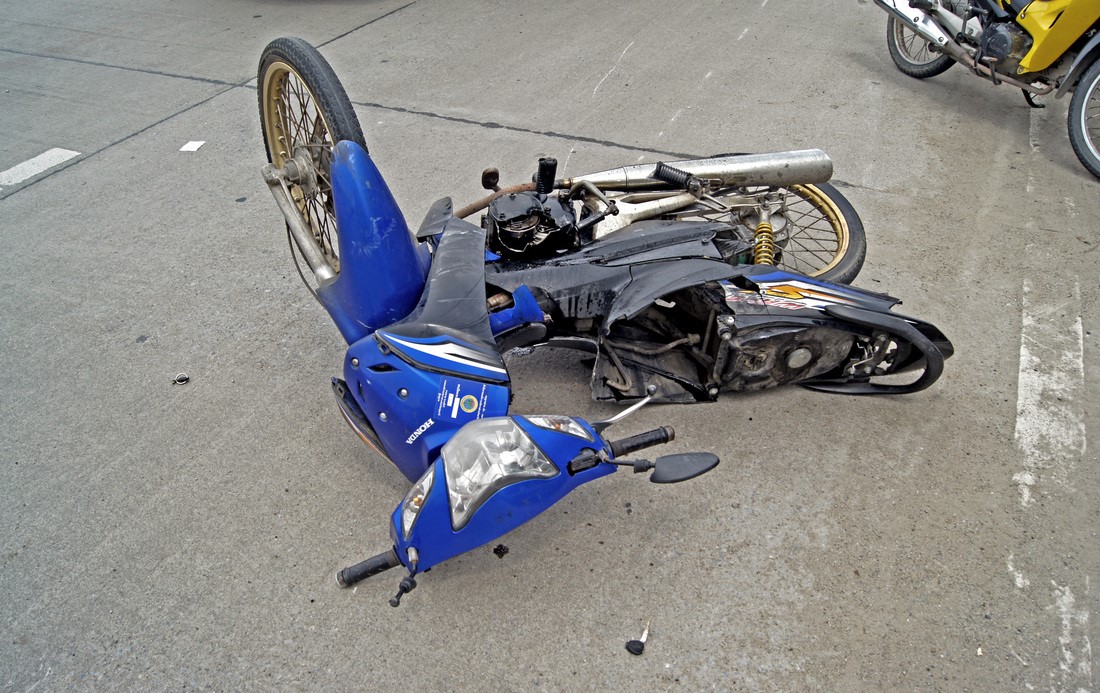 A campaigner representing the Motorcycle Safety Thailand project is urging the Thai government to do more to improve road safety for motorcyclists. Dr Chamaiphan Santikan made the call on World Day of Remembrance for Road Traffic Victims. She says motorcyclists in Thailand are the victims of poor management by the government.

Chamaiphan, who is a former adviser to the World Health Organisation on injuries and the handicapped, says motorcyclists have unequal access to safe roads and this makes Thailand one of the most dangerous countries to drive in, with the highest fatalities being among motorcyclists (about 75% of all fatal road incidents). Over 17,000 died as a result odf road accidents in 2019, which is double the number of motorcyclists who died in 1995.

According to a Nation Thailand report, Chamaiphan blames a number of bad decisions made by the Thai government. Chief among them is a 2005 decision by the Transport Ministry to allow 15 – 17 year olds to drive 110cc bikes instead of restricting them to 50cc.

Chamaiphan points to countries like the UK, the US, and Japan for comparison, saying those places have implemented a system of graduated driver licencing. The system controls inexperienced drivers and has reduced the number of motorcyclist deaths in the UK by 25%.

Under the system, inexperienced motorcyclists are not allowed to ride at night, cannot carry pillion passengers and must have their blood alcohol level checked regularly.

Meanwhile, figures from the Thailand Development Research Institute shows that over 20,000 people die each year in Thailand as a result of road traffic incidents; of those, 75% are motorcyclists.