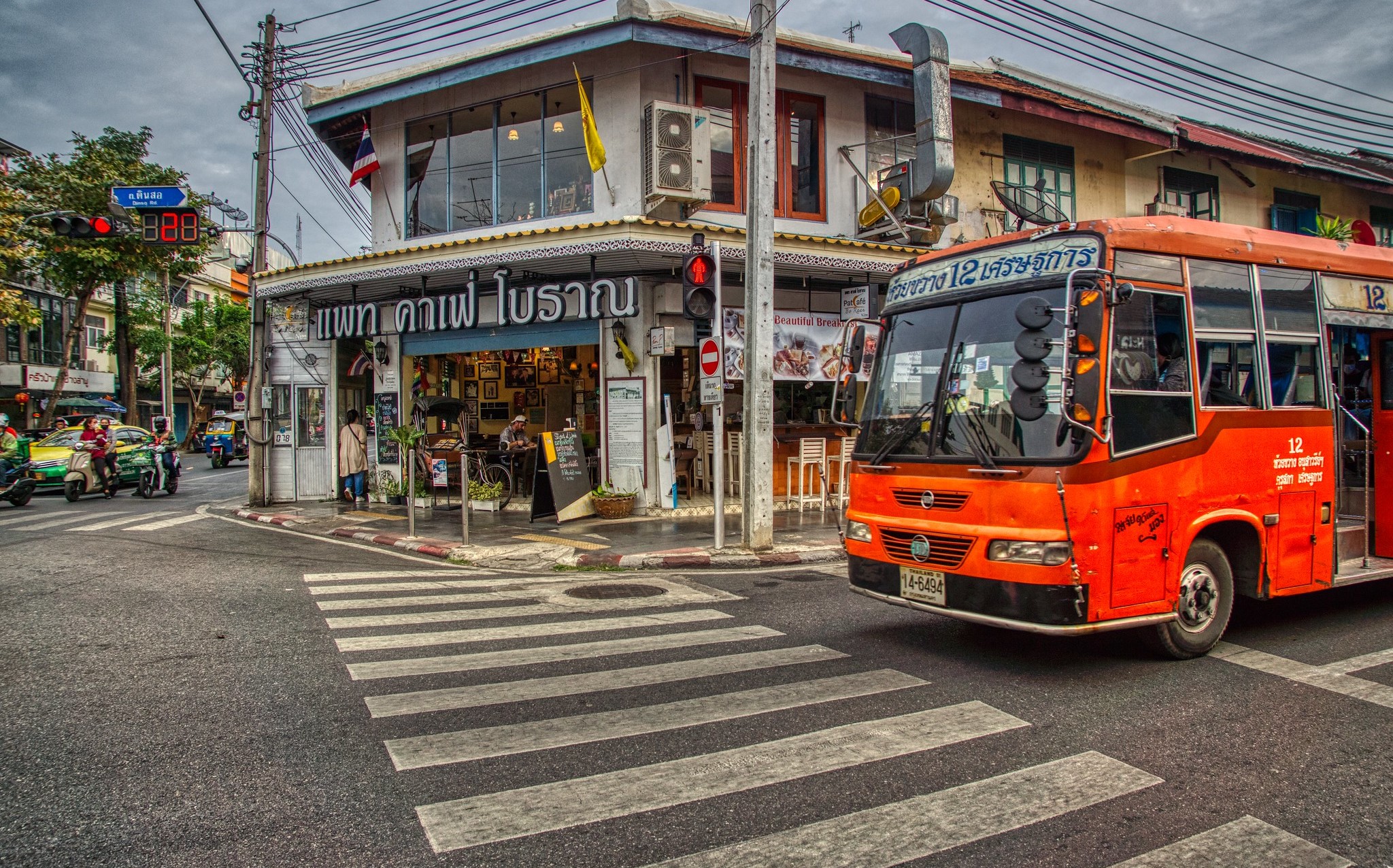 The Thai authorities have reminded drivers that they now face a fine of up to 4,000 baht (previously 1,000 baht) if they fail to stop for someone using a pedestrian crossing.

Thai PBS World reports that the increased fine is the result of an amended land traffic law now in effect. It applies to both car and motorbike drivers. The move to improve safety at zebra crossings in Thailand follows the death or a young ophthalmologist at a Bangkok zebra crossing last year when an off-duty policeman hit her, at speed, when he rode straight through a zebra crossing in Phaya Thai on a Ducati.

A new points deduction system has also been in force since earlier this month, with all drivers starting off with 12 points on their licence and points being deducted for traffic violations. The number of points deducted depends on the severity of the violation.

Other fines in force are as follows…