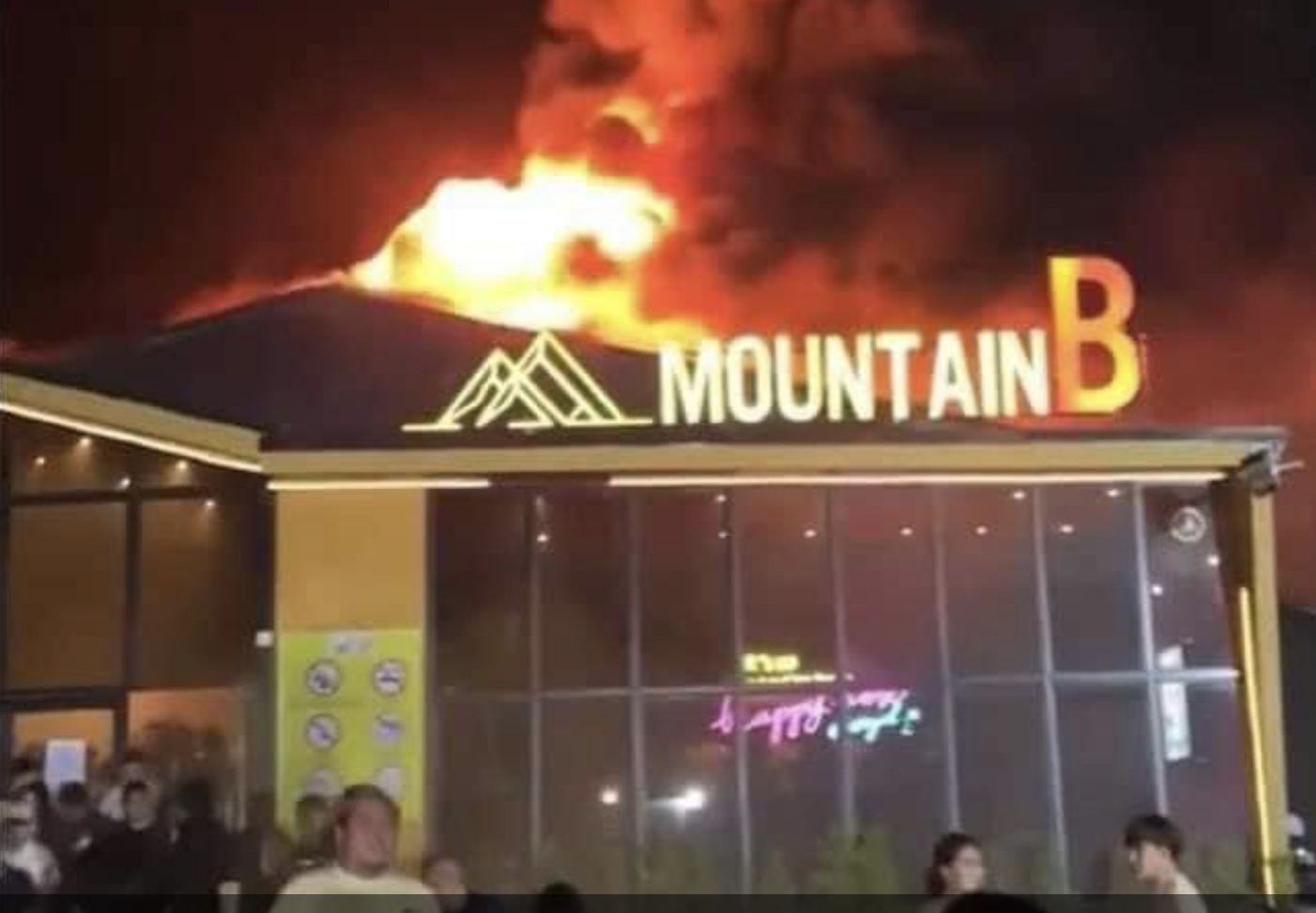 A devastating blaze at a Chon Buri pub earlier this month has claimed its latest victim, who succumbed to severe burns yesterday. The fire at the Mountain B pub in Sattahip has now killed 22 people, with 30 year old Laddawan Katekorn dying in hospital yesterday. Her death follows that of a 28-year-old unnamed engineer who passed away on Saturday.

13 died in the immediate aftermath of the blaze with another 9 dying as a result of the sever injuries as they tried to escape the massive conflagration that is suspected to have started as a result of a short circuit in newly installed sound equipment.

The latest victim, who was seriously burned in the August 5 blaze, was named by activist lawyer, Ronnarong Kaewpetch, according to a Thai PBS World report. It’s understood Laddawan leaves behind 2 children.

Meanwhile, a campaign for blood donations for the fire victims has been launched on social media. 18 people remain in hospital, 6 of whom are on ventilators.

The owner of the Mountain B venue, 55 year old Somyos Panprasong, has been formally charged with recklessness causing death and injury, and operating an entertainment venue without proper licensing. Earlier Somyos’s son presented himself to police claiming that he was the owner, apparently in an effort to protect his father.

It’s believed there were around 100 customers in the Mountain B bar at the time the fire broke out, which officials say was sparked by a short circuit in newly-installed sound equipment although a full investigation is still underway.

In this article:health and safety, Mountain B fire, Thai nightlife, Thailand