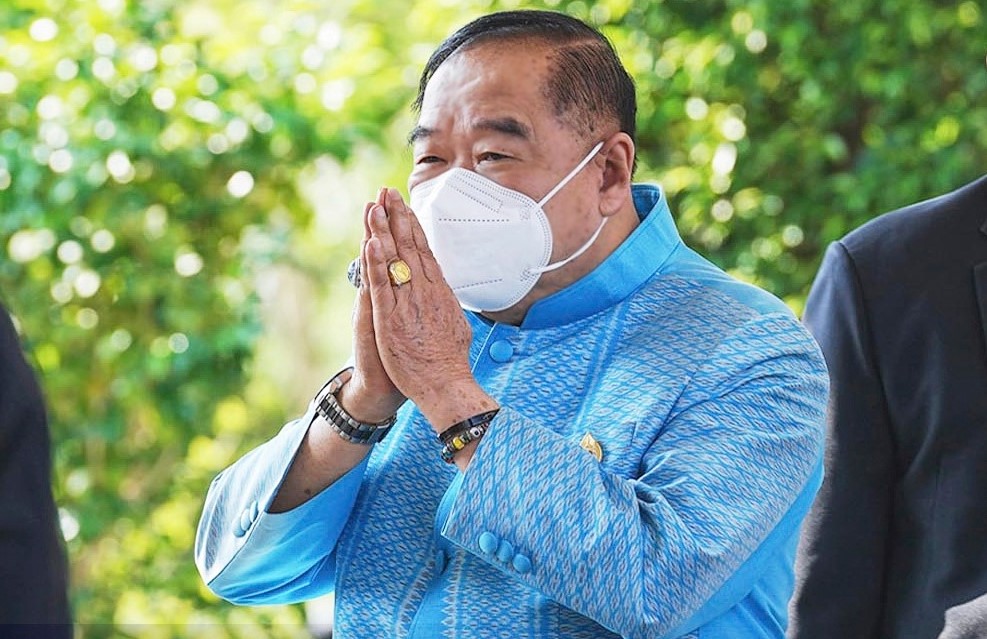 An opposition MP is urging Thailand’s anti-corruption body to investigate the source of luxury watches worn by deputy PM (and current caretaker PM) Prawit Wongsuwon. Prawit has always insisted he borrowed the watches from close friend Pattawat Suksriwong, who has passed away.

However, the Move Forward MP Theeratchai Panthumas claims new information has come to light that indicates that at least one of the watches, which Prawit has been seen wearing, is not part of the inheritance from Pattawat and has never been declared to the National Anti-Corruption Commission.

According to a Bangkok Post report, Theeratchai claims Prawit was seen wearing the watch in question during a group photoshoot for the swearing in of new cabinet ministers at Government House. The Move Forward MP says this evidence should give the NACC grounds to re-open the investigation and clarify who owns the luxury watches sported by Prawit. 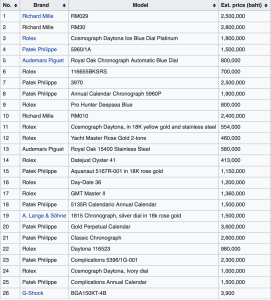