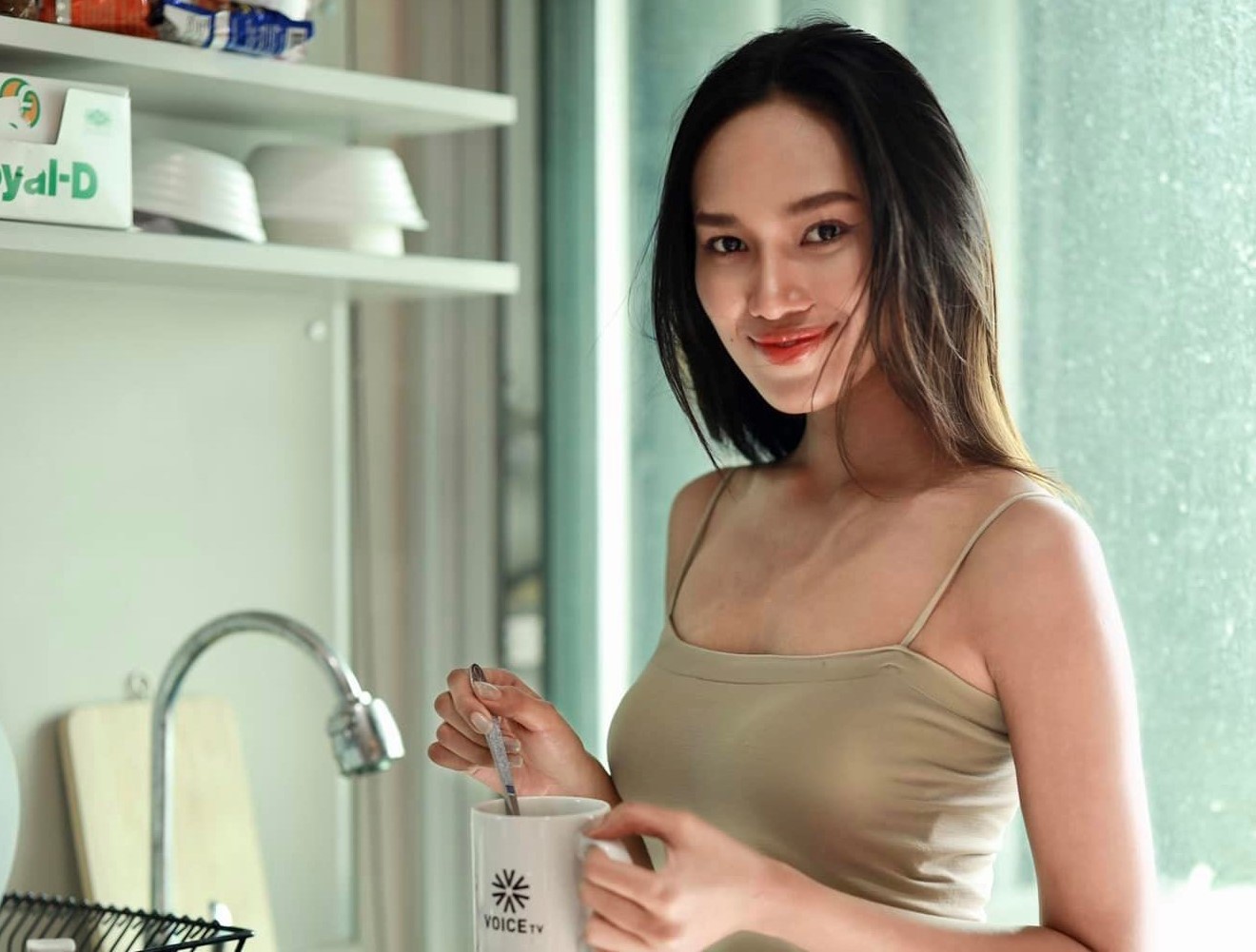 A former beauty pageant contestant from Myanmar, who openly criticised the military regime in her country, has been granted asylum in Canada. Han Lay was detained at Bangkok’s Suvarnabhumi Airport last week as she returned from a trip to Vietnam and refused entry to Thailand. The reason given by Thai immigration officials was that she did not have a valid passport (it had been cancelled by Burmese authorities whilst she was out of Myanmar).

It’s believed the military government in Myanmar cancelled her passport after she spoke out against the regime at the Miss Grand International pageant in Bangkok last year. The Burmese government then issued a warrant for her arrest, prompting pageant organisers to arrange for Han Lay to remain in Thailand for 3 months for her safety, with the pageant covering her expenses.

According to a Bangkok Post report, Han Lay will depart Thailand today, on a Korean Air flight. She will have a scheduled stopover in Seoul, before departing for Toronto tonight. Media reports say the former beauty pageant contestant applied for asylum through the United Nations High Commissioner for Refugees after she was denied entry to Thailand last week.