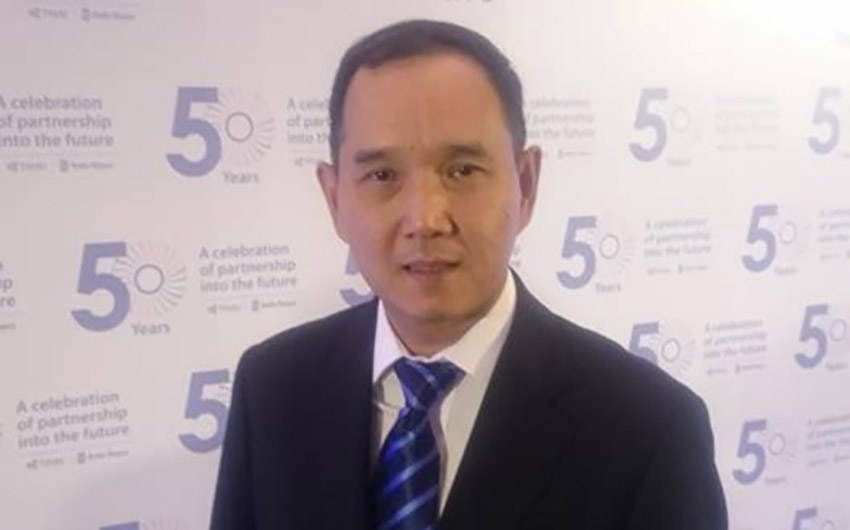 The beleaguered national carrier, Thai Airways, has appointed a new CEO as it continues its financial rehabilitation process. TTR Weekly reports that Chai Eamsiri will take up the position from February 1, 2023. It’s understood Chai was up against 53 internal and external applicants for the role.

Chai brings 37 years of aviation experience and knowledge to the role and, according to the CEO Selection Committee, demonstrated “suitable attributes and qualifications for the position in every dimension.” In particular, the new CEO’s significant accounting and financial acumen was deemed vital for the role as the airline works through its rehabilitation plan.

The new chief has previously worked for several international organisations and gained experience overseeing business restructuring projects in 2020. He has been involved in Thai Airways’ rehabilitation process for the last 2 years and currently holds the role of Chief Financial Officer at the company.

TTR Weekly reports the national carrier as saying Chai’s appointment is vital to rebuilding trust among creditors and other business partners.

Only Thai nationals were eligible to apply according to government regulations.