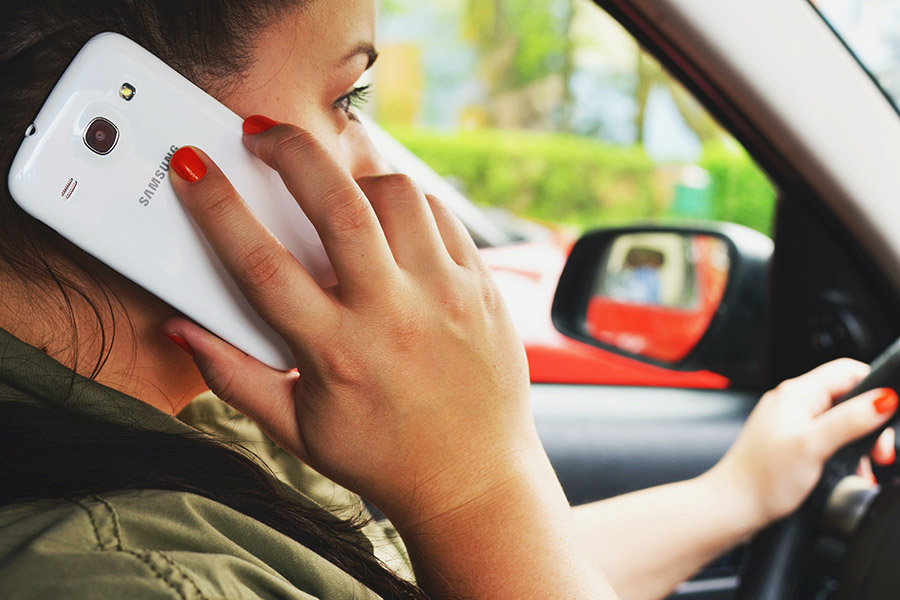 A newly-issued decree states that motorists in Thailand can now use a phone while driving BUT only if it’s handsfree and Bluetooth-enabled. According to a Nation Thailand report, the decree issued by the Royal Thai Police prohibits holding the phone while driving. So, no touch… can do.

The decree was issued by the outgoing police chief Suwat Jongyodsuk and has now been published in the Royal Gazette. It consists of an amendment to the Land Traffic Act, updating the law on using a phone while driving. Motorists are required to use a phone wirelessly, such as by enabling Bluetooth, meaning they can take or make a call without having to handle the device.

Drivers are also permitted to attach the phone to their windscreen provided it doesn’t obscure their view of traffic or road conditions.

Motorists who violate the new directive risk a fine of between 400 and 1,000 baht. They also risk having a collision!