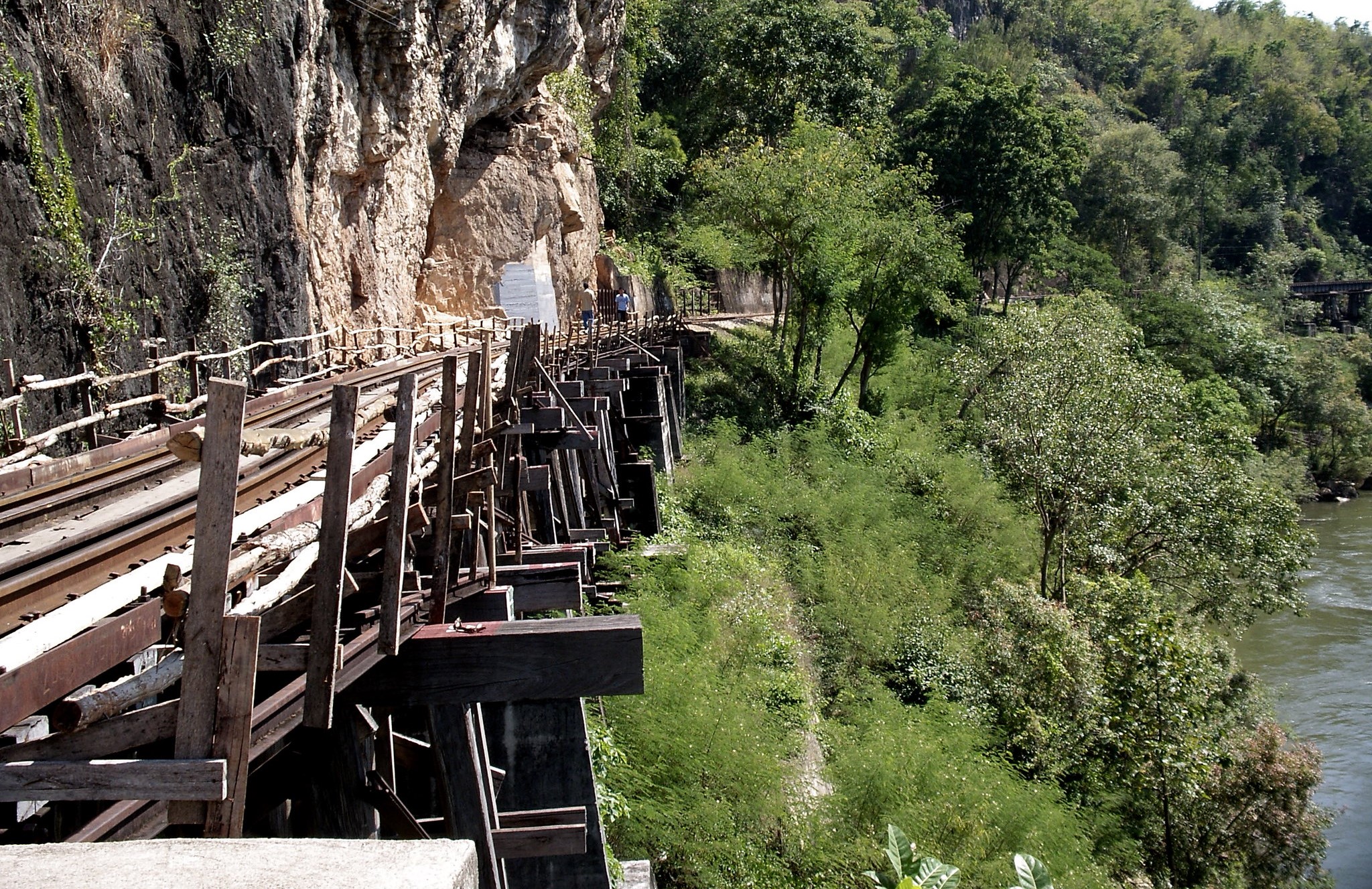 A New Zealand national has died while trying to take a selfie from a train travelling along the so-called “death railway” in western Thailand in Kanchanaburi. Nation Thailand reports that 45 year old NZ citizen Patrick Ward was part of a group travelling on a local train on the infamous World War II stretch of track.

It’s understood Mr Ward had opened the door of the train and was trying to take a selfie that showed the view when he slipped and fell out of the train. In a video captured by another tourist, the New Zealander can be seen falling backwards out of the train.

According to the report, officers at Sai Yok Police Station were notified of the incident at around 11.50am yesterday. In order to reach the man, who had fallen to the ground near Krasae Cave in the district of Sai Yok, rescue workers had to make a makeshift pulley and lower themselves down.

When they found Mr Ward, he was barely breaking and his right arm and neck had been broken in the fall. Emergency workers spent an hour trying to resuscitate the man but were unable to do so. 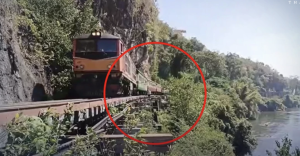 It’s understood police are arranging to transfer Mr Ward’s body into the custody of the New Zealand Embassy in Bangkok.

During World War II, the Japanese used civilian labourers and prisoners of war to construct the so-called Death Railway. Built during the years 1940 – 1943, the 415-kilometre stretch of track connects Thailand and Burma and was used to ship troops and weapons to support the Japanese campaign in Burma.