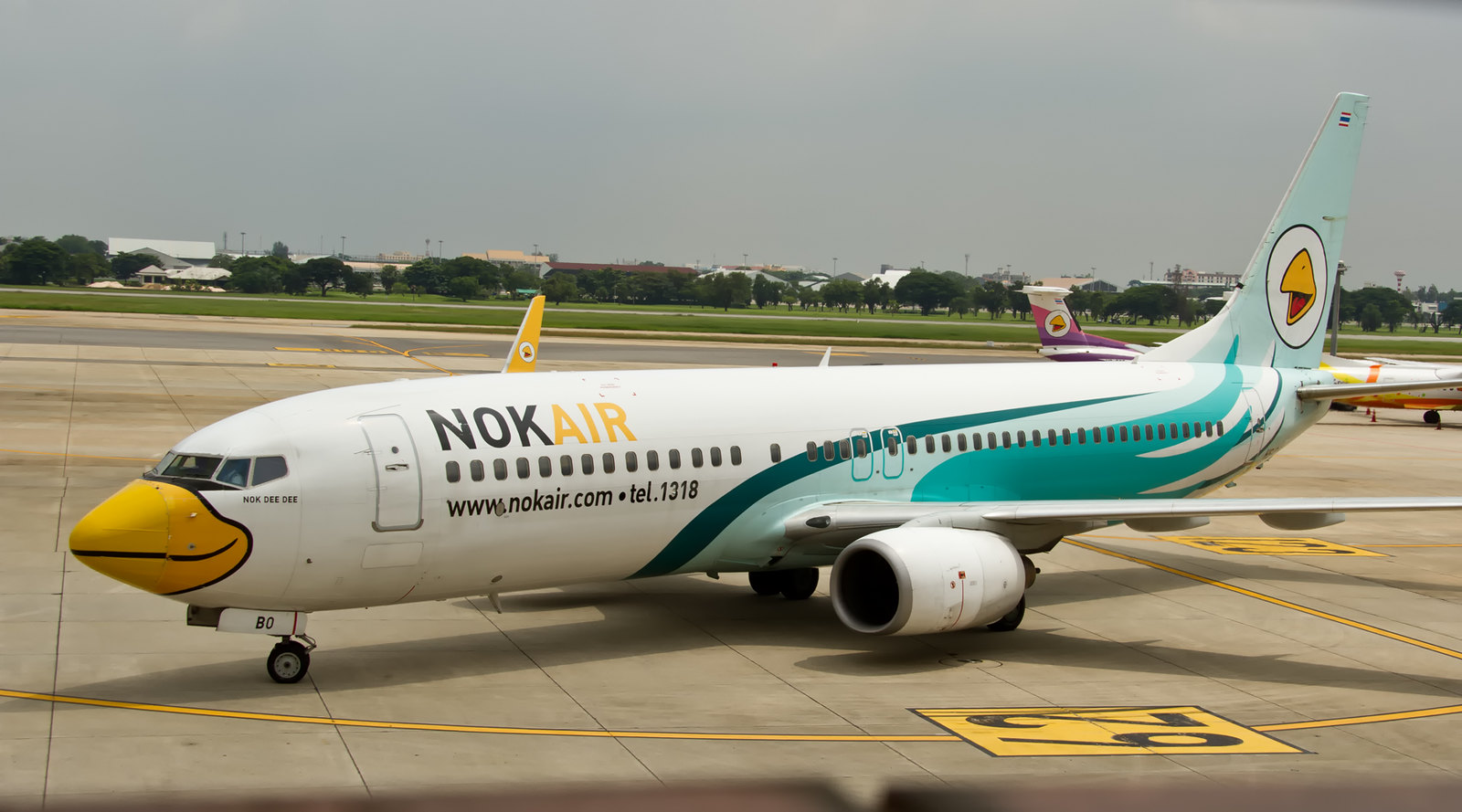 Bosses at the troubled low-cost carrier Nok Air say it’s taking steps to resolve its financial woes, in response to a warning from the Stock Exchange of Thailand that the airline could be delisted. TTR Weekly reports that the airline’s board have issued a statement to the SET in which they outlined the steps being taken by the carrier as part of a rehabilitation process being overseen by the Central Bankruptcy Court.

According to the report, the airline has confirmed it’s increasing its capital, which should allow it to resume business while slashing its debt. The airline’s plan calls for the streamlining of its fleet, to allow the carrier to restart a number of international routes, while increasing revenue and reducing operating costs. Nok Air says it also plans to renegotiate lease agreements in order to reduce aircraft rental maintenance contractors.

As part of its rehabilitation plan, Nok Air will undertake a restructuring of its debt and repayments with creditors. Airline bosses say Nok Air will also launch some new promotions and services in a bid to grow revenue, offering special deals to passengers while also growing cargo revenue as it resumes some international services.

Nok Air CEO, Wutthiphum Jurangkool, says he’s confident the global recovery of air travel will have a positive knock-on effect for Nok Air, which he hopes “can return to normal business operations with improved performance.”