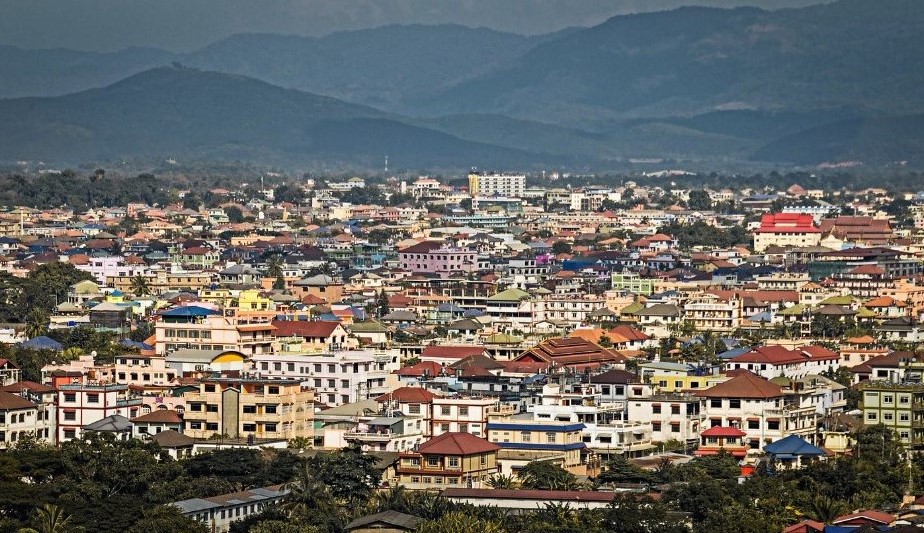 An earthquake with a magnitude of 5.1 on the Richter scale has struck Myanmar, with tremors also reported in northern Thailand. The quake was shallow, at a depth of 2 kilometres and around 80 kilometres northeast of the district of Mae Sai, in Chiang Rai province.

A number of aftershocks continued to rumble into this morning but there have been no immediate reports of casualties or damage.

According to a Bangkok Post report, Myanmar is considered a seismically active country, given that the Sagaing Fault cuts through the country. The fault is a major tectonic structure situated between the India Plate and the Sunda Plate and a significant source of earthquakes in Myanmar. The country has reported 6 major earthquakes of magnitude 7 or greater since 1930, while also regularly experiencing smaller quakes.

The earthquake in Myanmar follows a month of frequent smaller tremors around the active Pacific Ring of Fire, including in the central Philippines and off the coast of Phuket around the Nicobar and Andaman Islands. None of them have caused a tsunami threat. 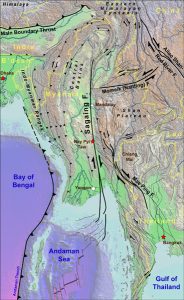